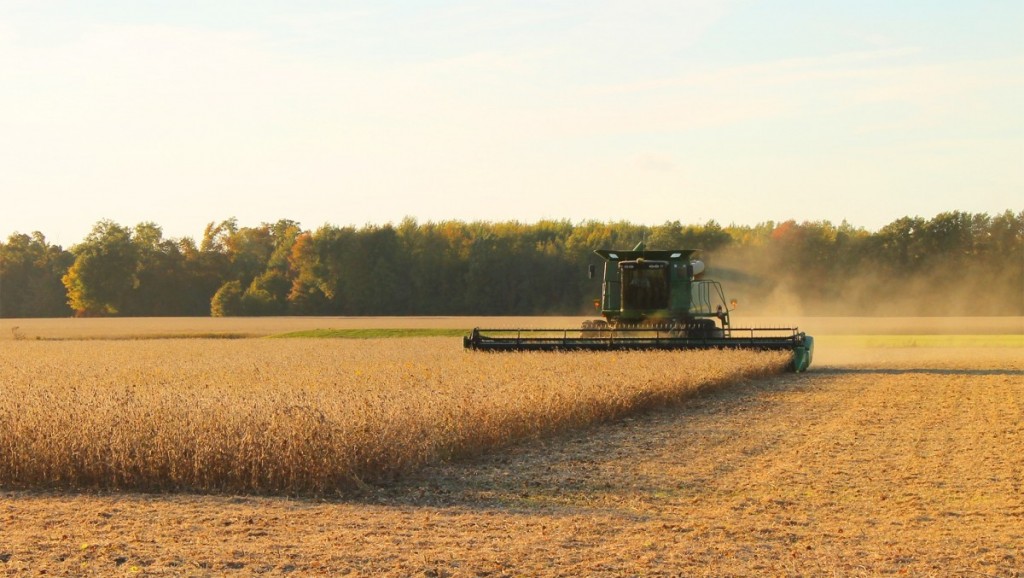 After Wednesday’s close, the soybean market finished higher for 12 consecutive days. Now, contract highs are of those that were last seen January 2, according to Rick Hollister of The Andersons.

“it feels like we’re stalling a little bit,” he said. “We’ve encouraged growers to get caught up on their new crop bean sales if they haven’t started yet, it’s a good spot to get going for the 20 crop beans.”

USDA will release a couple reports on Friday: World Agricultural Supply and Demand Estimates (WASDE) and Crop Production. Hollister said if those reports are favorable, it could take us to contract highs for soybeans. However, it might be a little bit tougher for corn.

“I’m not ready to say we’re going to [go to the $10 bracket] yet, but part of it is we can’t seem to get the corn market real interested,” he said. “We are up against the highs that were traded right after the Fourth of July, but corn has been an unwilling rally participant.”

In August, USDA forecasted a national corn yield of 181.8 bushels per acre and soybeans at 53.3 bpa. Because of dry weather in August throughout the Corn Belt, it’s likely USDA will shave yield off. Hollister estimates it could be lowered three bushels on soybeans and up to five bushels lower on corn.

Hear Hollister talk more about why the September reports will be setting the tone for harvest and his demand estimates in his full comments in the audio above.