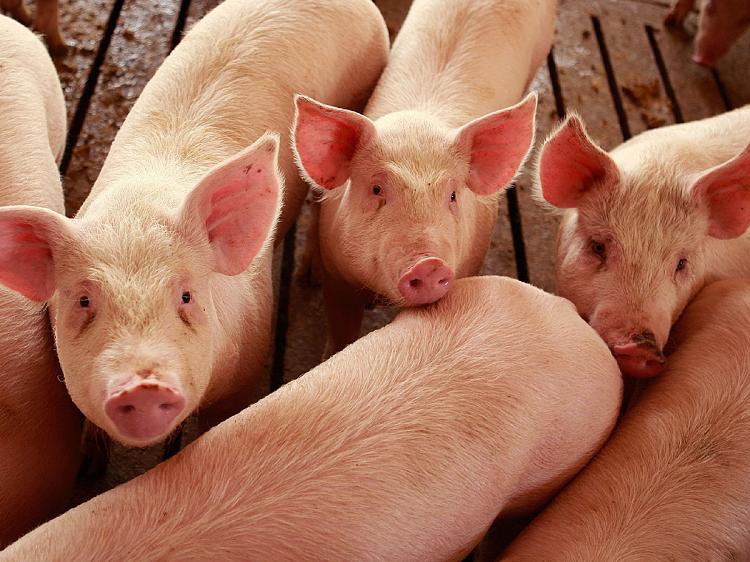 China and Mexico are vitally important to the pork industry nationwide, making up roughly 40 percent of pork exports.

Michigan’s 2,691 pig farmers are interested in what’s going on with USMCA trade developments in Washington D.C.

“We have a lot of products that we can export, and we need to get this agreement settled,” said Mary Kelpinski, CEO of the Michigan Pork Producers Association (MPPA). “Our message to all the legislators was to vote to ratify.”

To Kelpinski, it appears USMCA ratification is a partisan issue.

“We’re trying to get the house to bring it up as quickly as possible, and I think we can get it done this year,” she said. “We really need it for the pork industry.”

The value of hogs produced by MPPA exceeds $500 million annually, and pork farmers market upwards of 2.5 million pigs per year, creating more than 10,000 pig-related jobs for the state.