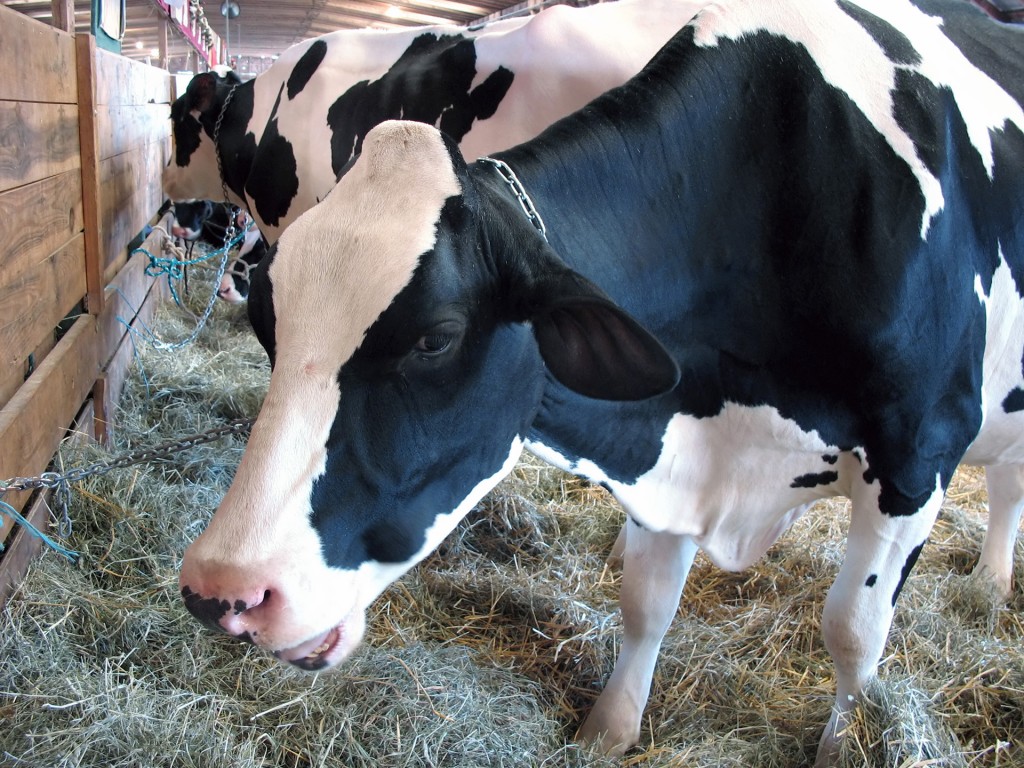 According to the report, dairy herds in Michigan produced 942 million pounds of milk in December, which is a 1.2 percent increase from December 2018. The dairy herd in the state was estimated to be at 427,000 head, a 5,000 head increase from last December.

On a national level, milk production in the 24 major states totaled 17.4 billion pounds, an increase of 0.9 percent from December 2018.