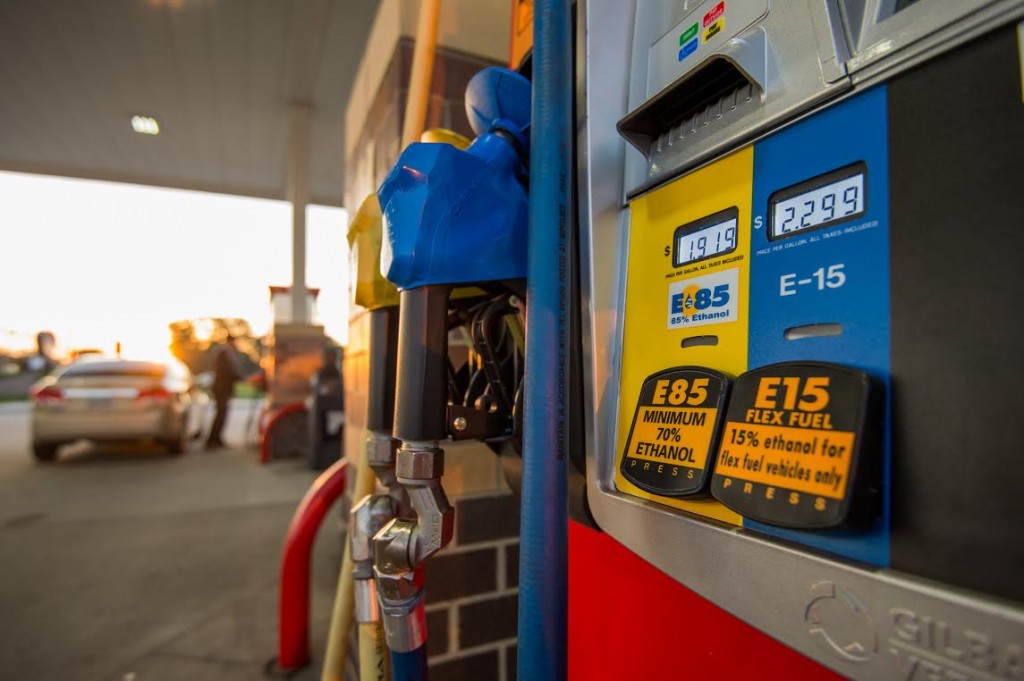 Jim Zook, Michigan Corn Growers Association executive director, was one of several MCGA representative at Commodity Classic in San Antonio, Texas. Despite coming off a rough 2019 Zook said the mood at the nation’s largest farmer-led conference was full of renewed optimism.

“The attitude seems to be a little better—it’s seems like maybe we have hit bottom,” said Zook. “Maybe we’re going to stabilize and then come back up a bit. I think that we start to see a little bit of a renewed optimism that we didn’t see last year.”

One of several issues that Zook discussed both on both the state and national level was ethanol. With more electric vehicles preparing to come on the market, the corn and ethanol industry is at one of the most critical times in regard to ethanol demand.

“We’ve had a lot of discussion around breaking down all the barriers so we can still keep liquid fuels in our supply, and that we can make sure we still have ethanol and gasoline being used,” said Zook. “There’s still a lot of discussions that are going on right now—a lot of things behind the scenes that our growers may not be aware of. That’s why we’re here—to do that work, and then we’ll let you know what we’ve been doing once we have the opportunity.”

Last month, Zook was in India alongside U.S. Grains Council to promote ethanol. The U.S. is in the process of negotiating a new trade deal with India. Zook is optimistic it will happen soon, and there will be a benefit to the ethanol industry.

“The India trade deal that they’re trying to get, we believe it’s going to happen because India is not going to put all their eggs in one basket with China,” he said. “They are looking to diversify where their product comes from, and quite frankly, we have strong hope that we’ll see ethanol being exported into India on a consistent basis.”

Between all of the issues that could negatively impact agriculture this year, such as the coronavirus outbreak or it being a presidential election, Zook remains an optimist.

“There’s a lot of things that are happening right now that in 60 days, 90 days, we may have answers, or we may not have answers,” he said. “We’re in one of the most interesting times in America—there is hope. There’s a strong sense of hope for agriculture, and we believe it’s going to be positive moving forward.”