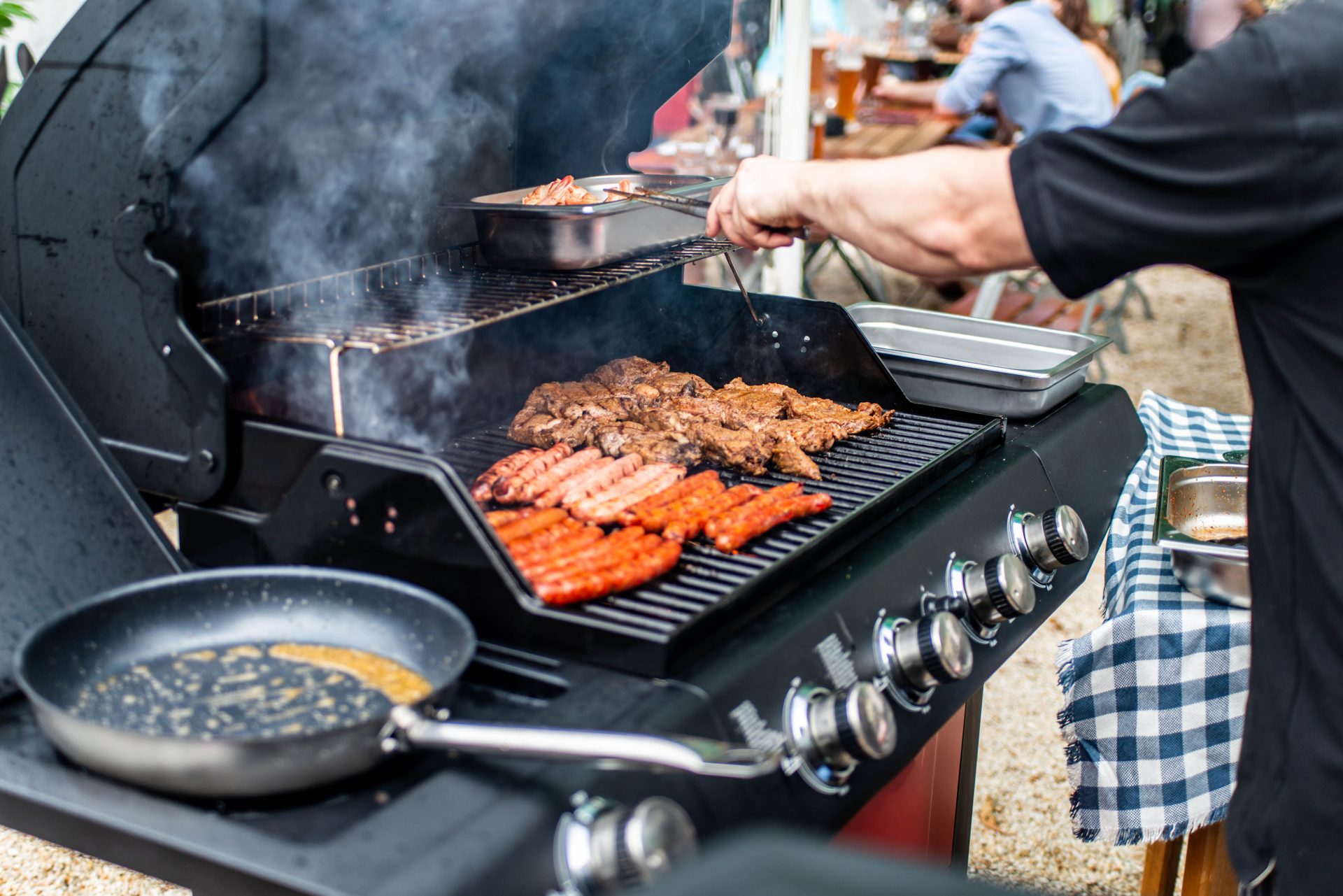 When you get together with family and friends this Fourth-of-July weekend, you’ll be paying more at the store for those hamburgers and pork chops for your cookout.

The average cost across the U.S. of a summer cookout for ten people is $69.68, which breaks down to less than $7 per person. The overall cost for the cookout is up 17 percent or about $10 from last year according to the American Farm Bureau Federation (AFBF).

“One of them is the general supply chain challenges that we’ve had as we’ve recovered from COVID,” according to Cryan. “Another one is the Federal Reserve Bank’s expansion of the money supply which has caused general inflation. It’s caused the prices of everything to go up. And another one of the big impacts, especially on food, is the war in Ukraine and the cascading effects from that.”

Even though what you’re paying at the grocery store for beef, chicken and pork is a lot higher, it doesn’t mean that livestock farmers are reaping the benefits.

“Farmers and ranchers in the U.S. are facing rising input costs and those rising input costs are cutting into the returns they’re getting for their product,” says Cryan. “In a lot of cases farmers are not even covering their increased costs with these higher prices. Livestock producers in particular are paying higher prices for feed while their own prices are not that much above last year if they are at all.

Cryan says the war in Ukraine is a reminder of how important the ag industry is when it comes to enjoying that July 4th cookout.

“For the last 40 years we’ve been very lucky. We’ve seen growth in agricultural productivity, we’ve seen market reforms in China and the former Soviet Union that unleashed a lot of productive potential and we’ve seen improving agricultural technologies. And many things have all contributed to food being more readily available, but this one event is cutting into that. It really serves as a striking lesson of how important it is to support productive agriculture, and how important it is not to take our food supply for granted,” says Cryan.

Click BELOW to hear C.J. Miller’s report on how Fourth-of-July cookouts are costing more for 2022.