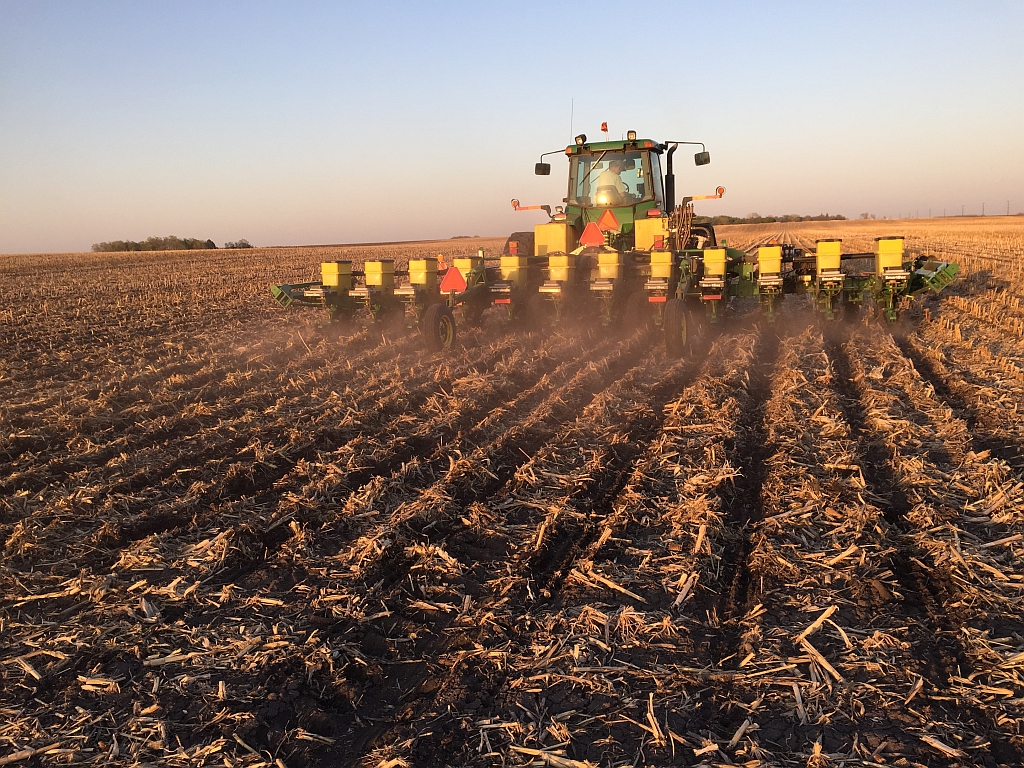 So far in Michigan, four percent of the expected corn crop has been planted according to the USDA’s Weekly Crop Progress Report for the week ending Sunday, May 8, 2022.  This compares with 44 percent last year and 22 percent as an average over the past five years.

The USDA also shows that eight percent of the expected soybean crop has been planted at this time compared with 40 percent in 2021 and 17 percent over the past five-year average.

In addition, 36 percent of the state’s sugarbeet crop is planted, compared with 98 percent last year and 71 percent over the past five-year average.

Rain continued to saturate fields across much of the State, keeping producers from fieldwork, according to Marlo D. Johnson, Director of the Great Lakes Regional Office of the National Agricultural Statistics Service.

Cooler temperatures and rainfall continued most of the week. A few counties in the Northern Lower Peninsula reported warm and dryer conditions, which allowed some progress in planting oats and potatoes. Abnormally dry areas in the Upper Peninsula included Chippewa and Mackinac counties. In the Lower Peninsula, there are reports that winter wheat was slowly breaking dormancy.

The first corn of the year was planted in Oceana County. Sugarbeet and soybean planting progressed throughout the thumb region.

Other activities during the week included spring tillage and fertilizing while waiting for soils to dry up.

Vegetable producers across the State were laying plastic and establishing rye windbreaks in anticipation of warmer weather. Fieldwork on celery and onions was underway, although wet conditions slowed planting progress. Early turnip and radish plantings were up and waiting on warmer weather to take off, and sweet corn was being seeded. The delivery of sweet onion transplants to farms in the East was delayed, resulting in poor plant quality. In the West Central region, asparagus growers were applying herbicides and expecting to start harvest soon. Meanwhile, mulch was being laid in the Southwest to prepare for warm season vegetables like cucumbers, peppers, and squash.

How Avian Influenza is Causing Egg Prices to Skyrocket

Why Congressman John Duarte is Fighting Back after Having Been Fined...