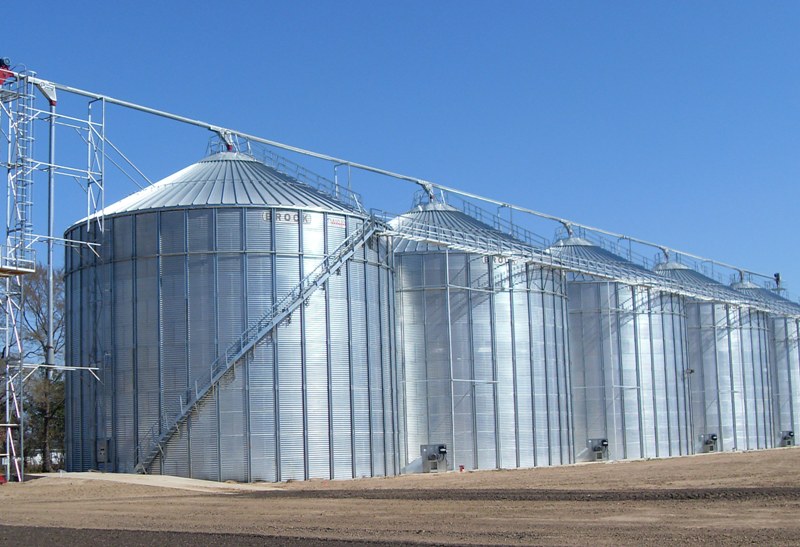 USDA is calling for record yields in 2020. That might not be as attainable as USDA forecasted in August with lack of rainfall in the majority of the Corn Belt.

With a potentially bin-busting year for Michigan producers coming off a rough 2019, will processors be able to handle this crop?

“We continue to add more mouths to feed in Michigan, so a lot of numbers I’ve seen, we’ve been making the assumption that feed usage is steady to higher,” said Weiler. “If we get a good crop in Michigan with demand steady or even maybe slightly off a little bit due to ethanol corn usage, you could see some more corn that needs to move at harvest or find its way into space.”

For growers, Weiler said 2018 cash prices and basis levels could be expected for this year for corn. As for soybeans, Weiler said it’s going to be a little bit different.

“We’ve [got] more processing power in the central part of the state, where two to three years ago, you had a lot of beans that needed to move at harvest,” he said. “This year, you look at the structure of the futures market, there’s not a lot of incentive to carry soybeans. There’s some incentive to carry corn.”

Weiler also talks about how crop conditions are impacting the market and continued fund buying in wheat in the full audio in the player above.