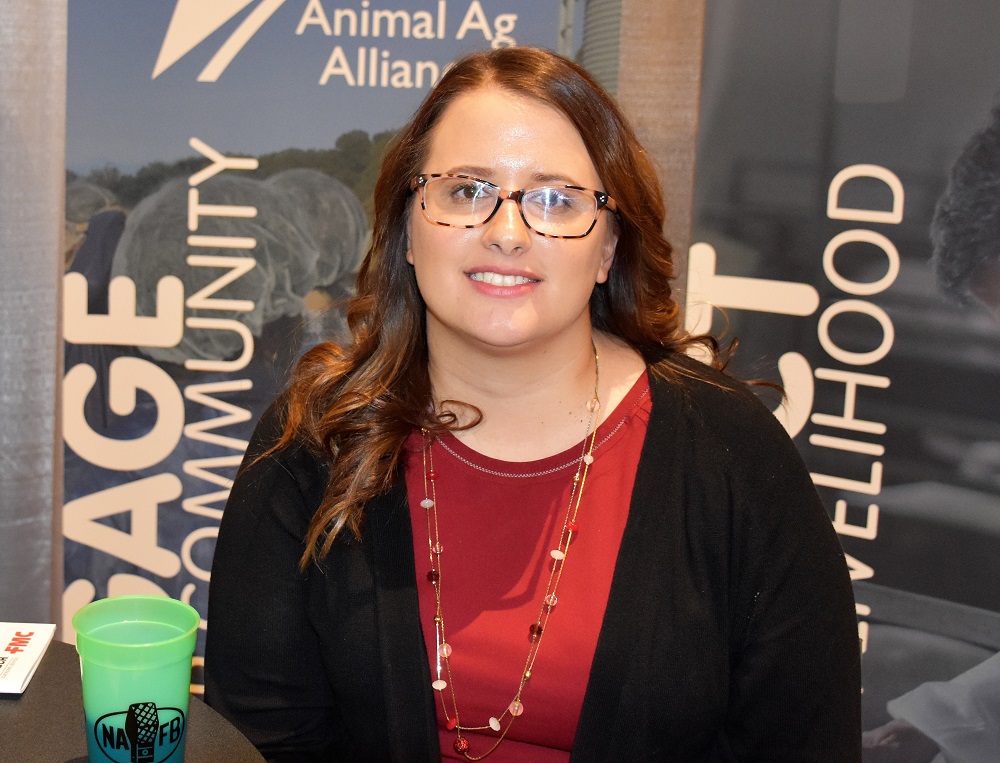 He was referring to the event organizers opting for a meatless dinner menu. In the press room later, he compared consuming animal products like meat to smoking cigarettes because of the impact on others. Whatever his real motivation, those Golden Globes comments mirror many attacks on the livestock industry, according to Hannah Thompson-Weeman, Vice president of communications at the Animal Ag Alliance.

“There is a small but very vocal segment of the population that has the mindset that it is not acceptable to use animals for food, so for those groups it’s really not about animal welfare,” she said. “It’s not about changing how animals are raised or improving anything. For them they don’t want to see farms raising animals to exist at all, and they don’t want people to eat meat. So, it’s an elimination mindset and they’re working towards convincing people they shouldn’t eat meat. They’re attacking animal welfare, attacking environmental impacts, and really trying to take advantage of the gap between farm and fork to give people false ideas about animal agriculture.”

It’s moments like these where producers should not shy away but step to the forefront to communicate their own message.

“We have to engage our local communities and talk about what we do, because if we don’t, all they’re going to see of agriculture are these videos and claims from activist groups that we don’t want to shape their perception of what we do. I know a lot of farmers don’t go into farming because they want to communicate, but if we don’t communicate, we’re going to lose our ability to do business. There’s going to be further restrictions, further laws passed. Restaurant and retail brands will adopt more and more policies for animal welfare.”

Thompson-Weeman says make communicating with consumers part of your business plan “so you can help move the needle on public perception of animal agriculture.” The Animal Ag Alliance is a not for profit organization devoted to helping bridge the communication gap between farm and fork. They’re active on social media and you’ll find tools and information at https://animalagalliance.org/.