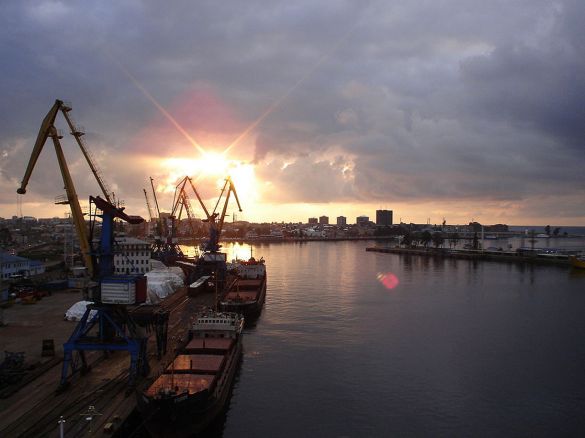 Most of agriculture have been apprehensive of a new presidential administration, particularly in terms of what that could mean for trade.

When it comes to trade with China, Jay Truitt CEO of Policy Solutions, believes there will be a change, but not in a way that is harmful to U.S. ag.

“In Phase Two, Three and beyond, and in some respects, the same is true for some other countries that really matter especially to the beef, pork, and poultry sector,” said Truitt. “We’ve done the really hard work, we’ve opened up those markets in a big way. In other sectors, there’ll be a lot of changes with the way the administration in the United States interacts with China. From an agricultural perspective, most of the hard work’s been done.”

Michael Torrey of Edge Dairy Farmer Cooperative, isn’t sure if there will be as much of a change in policy as there will be in tactics.

“The Trump administration’s tactics were combative,” he said. “When President-elect Trump talked about how he was going to go after China, there was a lot of pushback from the Republican and Democratic side. Now Republicans, Democrats, and the world are talking about how China is a problem on so many levels.”

Torrey doesn’t think the Biden administration will back down, but he does anticipate more collaboration with international trade partners.

“Clearly they’re going to take a fresh look at what’s been done knowing American agriculture needs that market,” he said.

Beyond China, Truitt expects a renegotiated trade agreement between the U.S. and the UK in the next few years.

“We do an enormous amount of business between the two countries—they don’t need to be all willy-nilly trying to punish each other back and forth,” said Truitt. “It’s in both players’ interest to actually get that resolved, so that’s going to happen.”

Both Torrey and Truitt both believe India and Africa should also be high on the trade agreement list for the next administration.