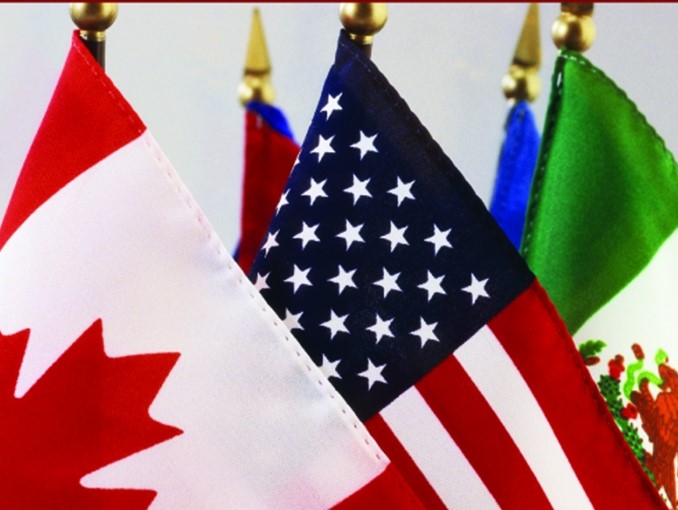 For most of the last year, when USMCA will be signed has been uncertain, now, it’s going to be signed by President Trump.

Earlier Thursday, it passed the Senate by a vote of 89-10. Both Michigan Senators Debbie Stabenow and Gary Peters voted to pass the agreement. It was unclear if USMCA would be signed before the impeachment trial took place in the Senate.

USMCA will take the place of NAFTA, an agreement that has been in place for more than two decades. Michigan Farm Bureau President Carl Bednarski says the update was necessary, and is a benefit to the U.S., Mexico and Canada.

“We should have a very easy or understandable trade agreement with our neighbors to the north and to the south,” he said.

Bednarski said among the areas of improvements are with dairy, grains, and even registration of technologies are seeing major improvements. He added this will enhance the relationships and trades between the triad.

“It’s great the House and Senate are passing that,” said Bednarski. “We look forward. We have so many of these deals coming forward, and it’s going to take a little time to get them into the system, but agriculture’s got a lot of positive things moving forward right now.”

The bill will now head to President Trump’s desk for his signature. After that, it will head to Canada to approve the agreement. Mexico approved the agreement last year.