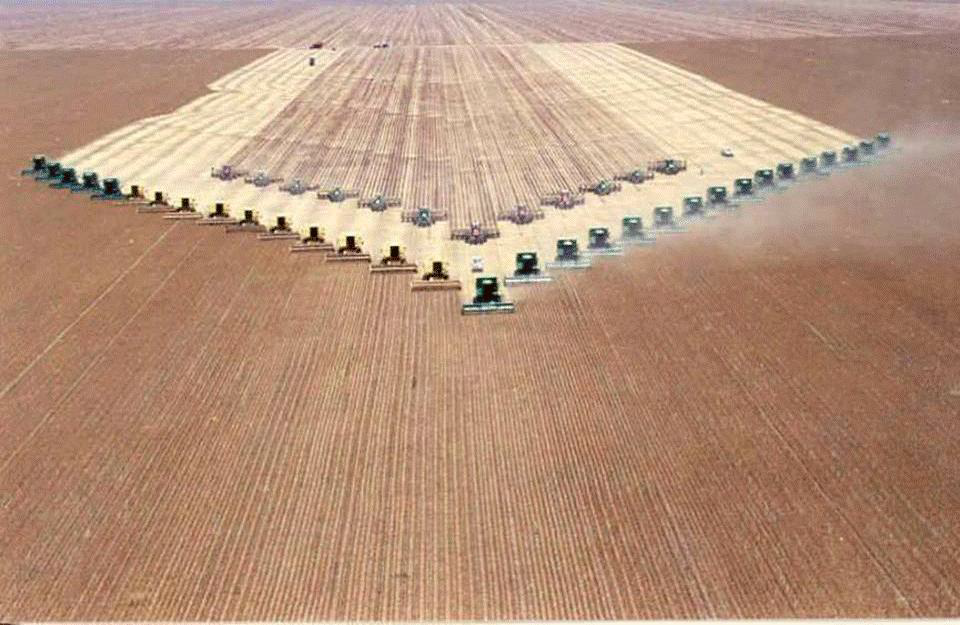 In USDA’s September World Agricultural Supply and Demand Estimates, Brazil has the potential to produce a soybean crop of 133 million tons or just under 4.9 billion bushels.

However, soybean planting has begun, but the entire crop hasn’t been planted yet, said Brian Basting of Advanced Trading, Inc.

“We don’t want to get too far ahead of ourselves, but Brazil would be the dominant, largest producer in the world,” he said. “That does place a lot of weather importance going forward. As we start to plant those crops in South America, the market’s going to shift its weather emphasis. Maybe this is a recipe for volatility setting up.”

This recipe also includes Chinese demand. Last week, Chinese buyers inked a deal to purchase 664,000 tons of soybeans. That was its largest daily total since July 22. Despite all these purchases, USDA did not change Chinese import numbers in the reports.

“The export sales report that came out [Sept. 11] looks like the amount of corn China had already bought for the U.S. was over 8 million tons,” said Basting. “The Chinese corn import estimate for 2020/21 is still at 7 million tons. Whether that’s a delay in the USDA acknowledging that, whether there’s a possibility of come cancellations, or of some of those sales moving to another country, but it’s a little surprising.”

Basting added that an export isn’t complete until it’s loaded onto the boat, docked and unloaded in China.

“There’s a lot of variables that could come into play, but that was a surprise,” he said.

Now that the reports are out, all eyes are focused on harvest and getting combines rolling. Basting said that when the October report is published in October, growers will have a good chunk of harvest complete, and they’ll see first hand how accurate USDA’s yield estimates are.

To hear Basting talk about his other key report takeaways in his full comments in the player above.