Was the 2019 crop yields as bad as what some were expecting? According to USDA, they increased yields for corn and soybeans compared to their November report.

In November, USDA estimated corn would yield 165.5 bushels per acre, while soybeans would yield 46.5 bpa. In the January report, USDA pegged U.S. corn yields at 168.0 bpa and soybeans at 47.4 bpa.

On a global picture, USDA says total corn use is up 155 million bushels to 14.070 billion, and exports are down 75 million bushels to 1.775 billion. According to the WASDE report, this reflects the slow pace of shipments through December, and it is the lowest level of outstanding sales since the 2012/13 marketing year.

Soybean production is estimated at 3.56 billion bushels, an 8 million increase from a higher yield. Harvested area is estimated at 75.0 million acres, down 0.6 million from the last forecast. 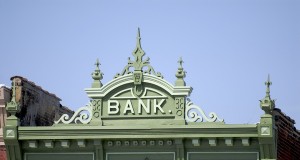 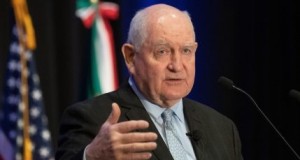 NAFB News Service -
Even though the first trade deal with China has been signed, Ag Secretary Sonny Perdue says he still expects U.S. farmers to get a... 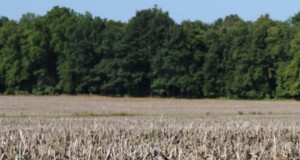 Michigan Farm Bureau -
If you’re thinking frustrations from a weather-challenged 2019 are finally over, you might think differently as income tax preparations get underway — especially if...