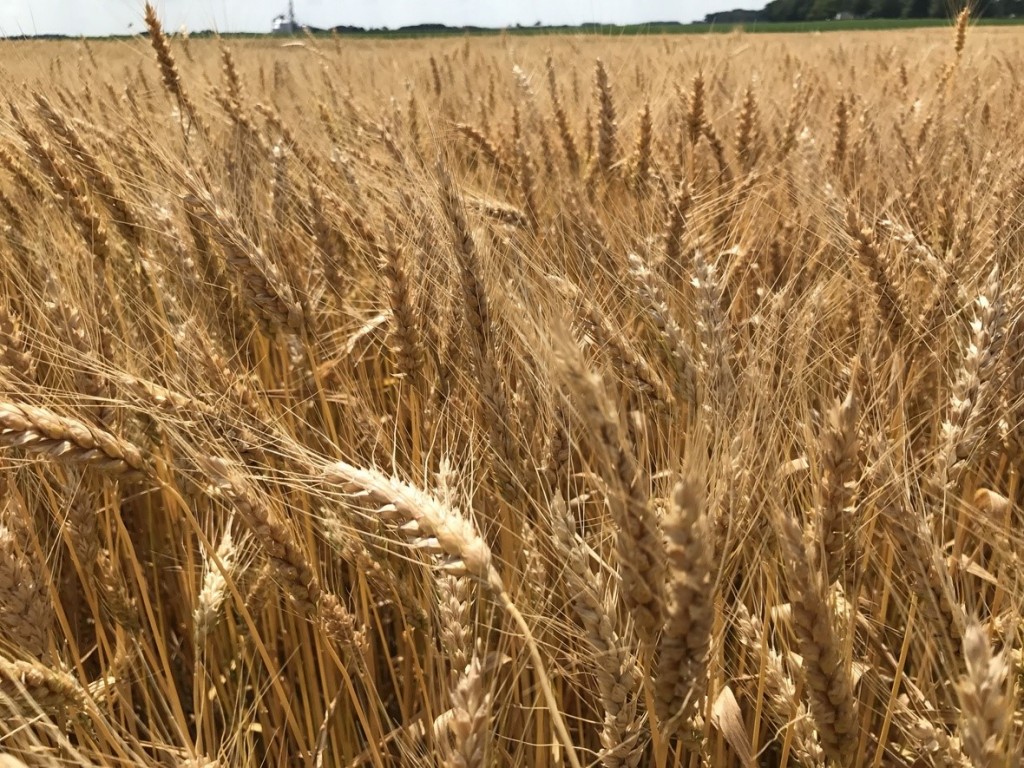 The U.S.-Mexico-Canada Agreement (USMCA) is set to cross its final hurdle to entry Wednesday as the three countries certify the agreement’s “entry into force.” This final step means that all required legislative and regulatory changes needed to implement the agreement have been put into place or are scheduled to take effect.

“A completed USMCA finally gets us past the uncertainty and that is welcome news to U.S. wheat growers,” said U.S. Wheat Associates (USW) Chairman and Paulding, Ohio, wheat farmer Doug Goyings. “Especially as we now see an opportunity for U.S. negotiators to take this as a gold standard agreement and launch negotiations with other countries, where U.S. wheat growers face tariff and non-tariff barriers.”

“After years of hard work, we are excited to see USMCA be put into action. USMCA is not only vital for farmers but essential to help grow the rural economy,” stated NAWG President and Cass City, Mich., farmer Dave Milligan. “The wheat industry thanks Congress and the Administration for helping to put this trade deal into effect.”

While there will be little direct change for U.S. wheat exports headed to Mexico, the agreement’s entry into force is a prime example of no news being an indicator of good news. The new agreement tightens coordination over sanitary and phytosanitary (SPS) rules and other non-tariff trade issues, but most importantly it places certainty back in the trading relationship with USW’s largest export market. In the marketing year 2019/20, which ended May 31, 2020, Mexico purchased more than 3.87 million metric tons (MMT) of U.S. wheat valued at $881 million.

On the other side of the continent, Canada published the new rules for U.S. farmers hoping to deliver wheat into the Canadian grain handling system. Those new rules, allowing U.S. grown wheat brought across the border to Canadian grain elevators to be graded on a level playing field, are a significant step in furthering equal trade between the countries’ wheat growers. U.S. farmers wishing to take advantage of this new provision will need to grow wheat varieties registered in Canada’s Variety Registration System.