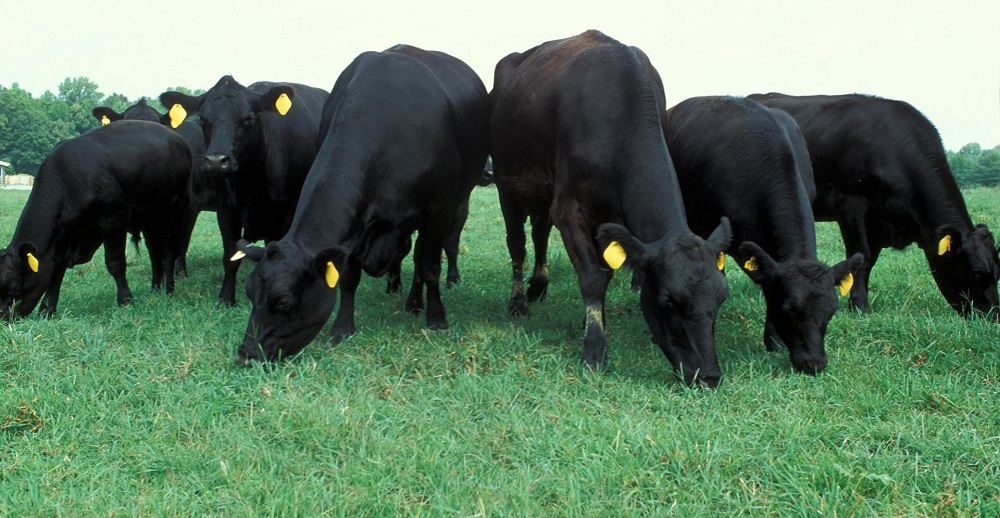 An updated version of the Cattle Price Discovery and Transparency Act has been released in the U.S. Senate.

The updated bipartisan bill would:

The update keeps the cash trade mandates included in the previous version of the bill.

In a press release, Sen. Grassley says the bill would “return fairness to the cattle marketplace dominated by four major meat packers.”

National Farmers Union President Rob Larew says the legislation “would shed light on the market and bring about greater fairness.”

Click HERE to read more about the Cattle Price Discovery and Transparency Act.