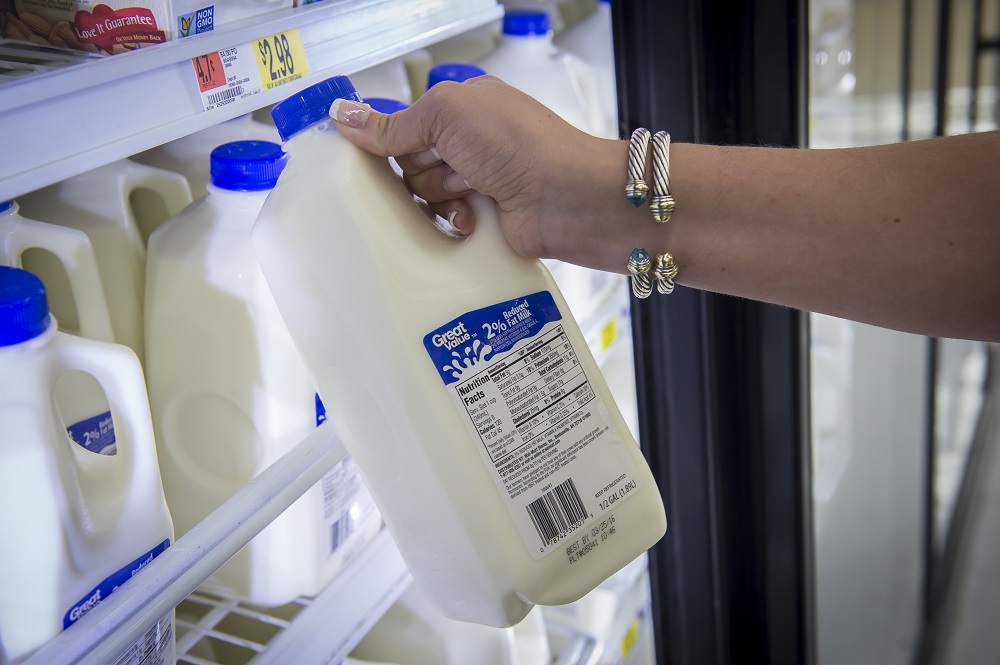 Over the years, the fluid milk consumption per-capita has been declining for several reasons.

Alan Bjerga, senior vice president of communications with the National Milk Producers Federation, says that with the influx of plant-based beverages on the market, there’s a picture of competition that’s painted.

“The fact that plant-based beverages are growing while per capita fluid milk consumption has been declining is a true statement, but it’s one that really needs a lot of context,” said Bjerga. “At this point, this context isn’t even accurate because we’re actually seeing per capita retail milk drinking rising in the past few months. In fact, it’s been rising faster than what we’ve been seeing in plant-based consumption.”

Before the pandemic began in March, 2020 was looking like a typical year for dairy consumption. During the “panic period” from March 8 to the 22, milk wasn’t staying on shelves, which lead to a shortage. Plant-based drinks were also being purchased, but not as high of a rate as dairy.

“They want the reliable standard, the standby that they can use to feed their families,” said Bjerga. “When something is in 94 percent of U.S. refrigerators, people are going to want to make sure that it’s in it.”

After the panic subsided and as reopening efforts are underway, Bjerga said year-over-year volume gains in milk are roughly five times the increase of plant-based.

“You’re actually seeing a reverse of this trend that we’ve talked about for so many years that’s become conventional wisdom,” he said. “Actually people are drinking milk at an increasing rate that by a volume basis, is bigger than it is for plant-based. The shorthand for it is the “death of dairy.” It kind of turns it on its head.”

There are still some concerns for the dairy industry. However, Bjerga added that dairy prices have rebounded slightly with federal assistance and increased retail purchases.

“The situation for dairy is much stronger than it was even a month ago,” he said.

But will this trend hold when schools reopen and restaurant demand increases?

“We just don’t know,” said Bjerga. “What is intriguing is that we are now into June, and this increased retail consumption trend is holding, and it is holding at a faster rate of increase than plant-based. We are far enough away from the panic period and far enough into a reopening period that there are some initial signs that this trend might be sticking.”