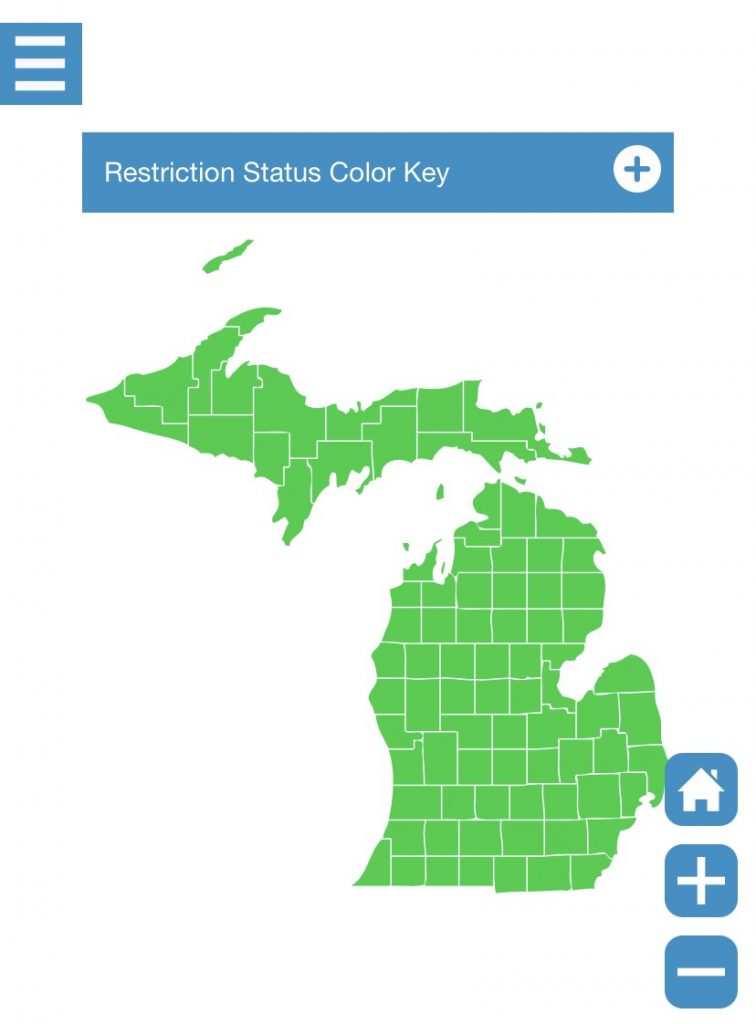 The County Road Association of Michigan was looking for a better way to do business across all of the state’s 83 counties, particularly with hauling permits. It was going to be an uphill battle—not only because the counties aren’t uniform in in structure and in web presence, but also that Michigan has the 4th largest network of local roads in the U.S.

Denise Donohue, director of the CRA, learned about a cloud-based platform that allowed decision-making for hauling permits up to the local agency.

“We could never decide here in downtown Lansing with the roads are like and whether you should be able to haul whatever sizes loads in Antrim County—too far away,” she said during the MABA Winter Conference. “That’s something very local.”

CRA pilot tested a technology called Oxcart Permits, which began in Illinois. After a few months, they implemented Oxcart in 2018. In 50 Michigan counties, there’s now a no-hassle, online transportation permit.

“Most of the permits are now a 24-hour turnaround,” said Donohue. “These permits are available 24/7 online from home without having to step foot in the county road commission office.”

Donohue says there are 12 types of transportation permits on that system, and it’s integrated into the MI Seasonal Weight Restrictions app.

“We have a requirement that the county road associations’ websites show all 83 counties and where they are with seasonal weight restrictions,” she said. “Our guys still have to fulfill the law which is posting the restricted roads, but we’ve opened their eyes to posting the all-season roads. At the end of the day, that’s what the client really wants to know.”

Most counties post both types of roads, but Donohue is hoping the Michigan Legislature will change its law so counties can only post all-season roads. To download the MI Seasonal Weight Restrictions app, check out Google Play or the Apple App store.

Multiple Factors Could Continue to Influence Corn and Soy Prices