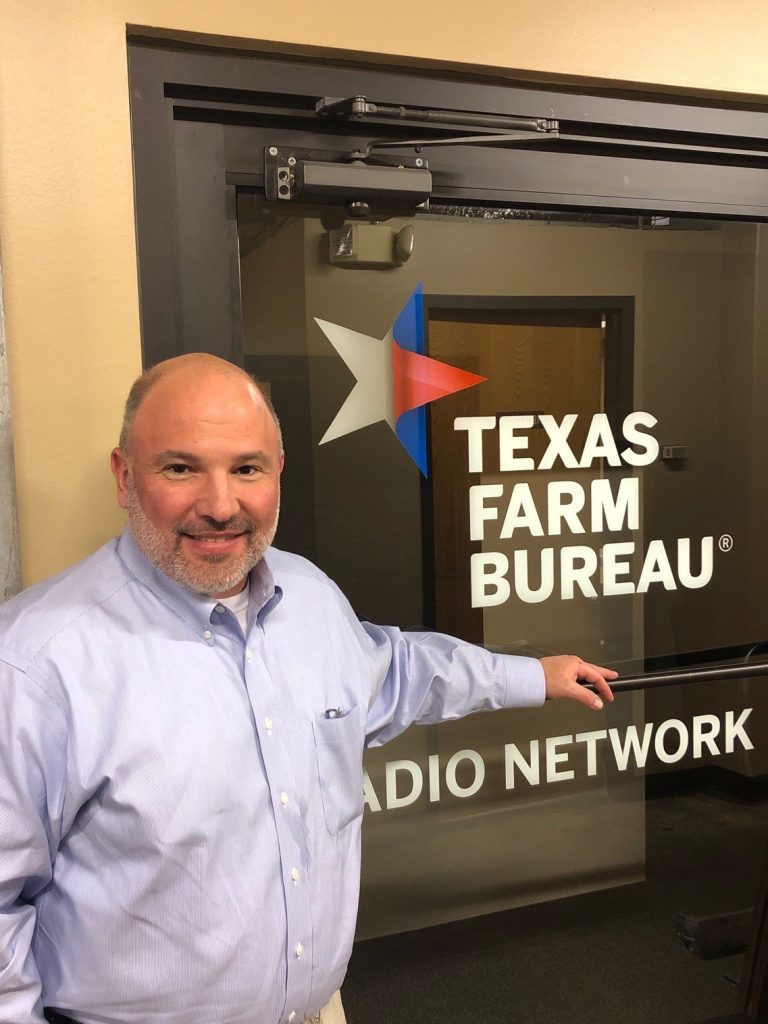 “It is a rough rough situation,” said Carey Martin, farm broadcaster with the Texas Farm Bureau Radio Network. “We are not used to this kind of weather and were not prepared for it obviously.” He told MAT that farmers were doing their best to protect crops and livestock. “Cattlemen are trying to keep the cattle out of the wind and keep water lines flowing and getting the animals extra feed.” But getting those supplies plus extra grain and hay is difficult because of the road conditions. “The transportation system in rural areas has shut down,” said Martin.

While the snow cover has afforded the Texas wheat crop some protection, Martin expects there will be significant winter kill. “We will know in the next few weeks when the temperatures warm up just how much damage has been done,” he stated. The damage is already apparent to the vegetable and citrus crops in southern Texas. “We have had reports of oranges and grapefruits frozen solid on the tree — a total loss,” said Martin.

Texas if the nation’s 5th largest dairy producing state, and dairy farmers have been hit hard by the widespread power outages. “One dairy processing plant in the panhandle lost their natural gas supply, and you can’t pasteurize milk if you don’t have heat,” Martin said. “It is estimated that the dairy farmers who supply that plant are dumping 8 million gallons of milk a day because there is no place for it to go.”

Martin said farm families were dealing better with the situation than city folks because they were more prepared. Yet, he stressed that the economic losses will be tremendous and that it will take some time for Texas agriculture to recover.