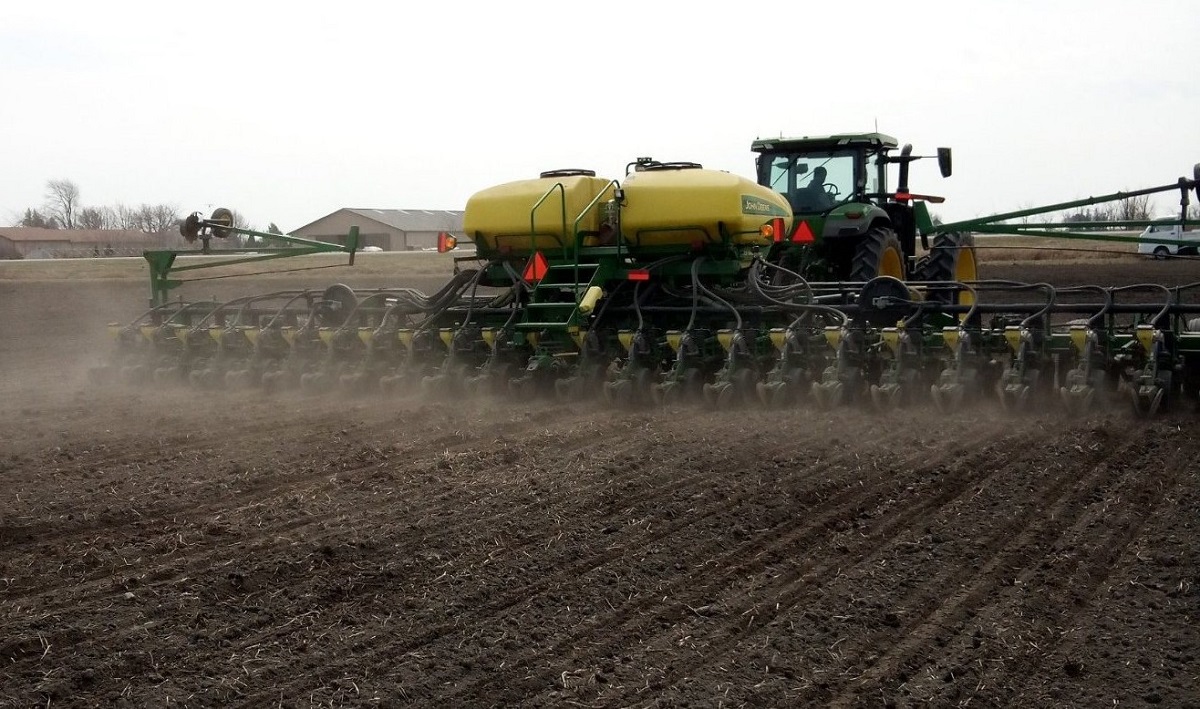 The Michigan Ag Today Sugarbeet Planting Report is made possible by BASF and Provysol fungicide. Be proactive and control cercospera leaf spot in your sugarbeets.

Jim Ruhlman, Executive Vice President of Michigan Sugar Company, says the main challenges facing grower-owners during planting is that wasn’t warm or dry enough to get in the field until recently.

“Many times, we have beets planted in late March. We really didn’t have any this year,” says Ruhlman. “We had very few beets planted in early April and the majority of the crop planted in that first two weeks at the end of April and into the first couple weeks of May. So, I guess the challenge is that it’s later than we’d like, but there’s a lot of summer left. If we get some rain and some heat units, we have a really nice crop.”

Ruhlman also says with the late start to planting, he also believes it will be a late harvest this year as well.

“I would expect that harvest might start a little bit later than last year. Last year, we started closer to mid-August and it’s feeling like it could be into September this year, but you just never know,” says Ruhlman.