Reports surfaced early on Monday that the Chinese Vice Premier will lead a delegation to Washington, D.C., to sign the Phase One trade deal.

A source close to the situation tells the South China Morning Post that Liu He will fly to Washington on Saturday to sign the agreement. The source said the U.S. extended the invitation and Liu has accepted.

Farm Futures reports that Beijing and Washington haven’t confirmed the trip yet. China is already buying larger amounts of U.S. agricultural products, including soybeans, which was a big part of the agreement for U.S President Donald Trump.

The possibility of making the deal official this weekend will mean increased purchases by China, as well as a partial end to the trade war that’s dominated headlines for the past 18 months.

China’s soybean imports from the U.S. recently hit a 20-month high at 2.6 million tons, the highest number since March of 2018, when the trade war between the world’s largest economies began to pick up steam.

Reports of higher food prices in China will likely mean a need for increased imports of U.S. agricultural goods in the months ahead to bring down those prices. 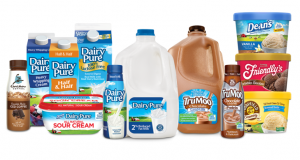 Ashley Davenport -
Dairy Farmers of America (DFA) is now the winning bidder for a majority of Dean Foods’ business operations as part of the company’s Chapter... 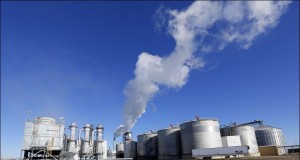 Andy Eubank -
The corn ethanol struggle amid COVID-19 With travel across the U.S. severely limited, supply and demand basics are certainly not working well for the oil... 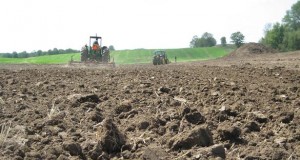 Ashley Davenport -
The fall is the best time of year to test for soybean cyst nematodes, but some fields in Michigan were too wet to harvest,...