The recent Soy Delish Recipe Contest offered consumers the chance to share versatile recipes that include soy. The contest was conducted during August by the United Soybean Board in partnership with Soy Connection, a collaboration of health, nutrition and food industry experts with U.S. soybean farmers.

USB farmer-leader Laurie Isley from Michigan says the contest highlighted how soy can be a valuable part of a heart-healthy diet. 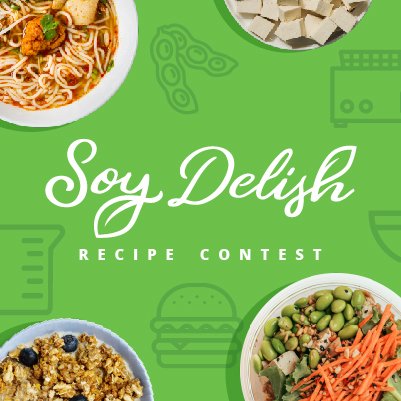 “And particularly for those individuals that are looking at wanting to include more high-quality plant proteins that soy is really a popular choice for doing that and a really good decision on their part. Recipe submissions must include of course some kind of a soy product, that might be soy milk, soy oil, tofu, tempeh, miso, and different soy-based meat alternatives, there’s lots of choices that they can go with.”

Isley says the winning recipes will be announced soon.

“The recipes are going to be judged on creativity, the quality of the recipe itself and the quality of the photograph that’s sent along with it. The top three winners will be announced in early September, so very soon, and they will win some cash gift cards.”

She says checkoff efforts like the Soy Delish Recipe Contest further deepen ties between farmers and consumers, and demonstrate the health and economic benefits of U.S. soybeans.

“It’s important and it’s been a great opportunity as a farmer to be able to connect with consumers and help them understand both how we farm sustainably, and also how we are really helping with issues that people are concerned with.”

Keep up with the latest news from the United Soybean Board online and learn more about the Soy Delish Recipe Contest at www.soyconnection.com.