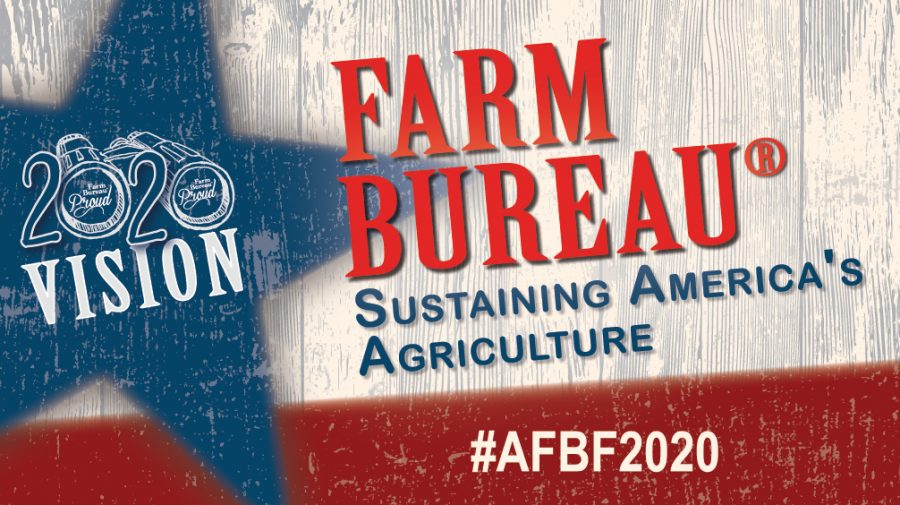 President Donald J. Trump seems to like farm audiences, and the annual Farm Bureau Convention in January is a large one. For the third year in a row, he will speak at the AFBF Annual Convention, this year in Austin, Texas, at the Austin Convention Center. The address is scheduled for Sunday, January 19.

“The American Farm Bureau is honored President Trump will return for a third consecutive year to speak with farmers and ranchers who work tirelessly to produce the quality food and fiber our country needs,” said AFBF President Zippy Duvall. “We are grateful that he has made agricultural issues a priority and look forward to welcoming him to Austin at a time when there is much to talk about, from trade progress to important regulatory reforms.”