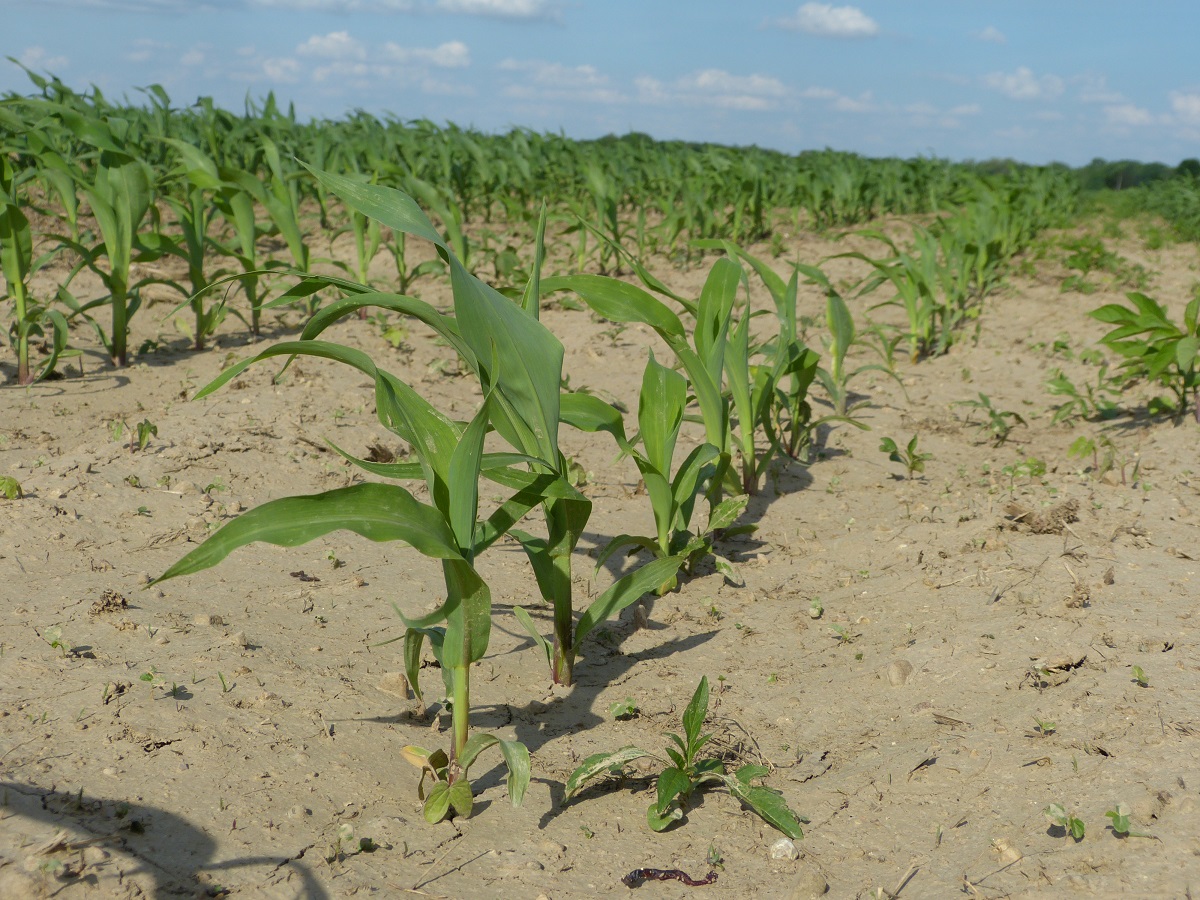 With dry weather prevailing across much of Michigan, producers were able to make significant progress with planting.

So far in Michigan, 93 percent of the expected corn crop has been planted according to the USDA’s Weekly Crop Progress Report for the week ending Sunday, June 5, 2022.  This compares with 80 percent last week.  Last year, 98 percent had already been planted and 82 percent was planted as an average over the past five years.  At this time, 74 percent of the state’s corn crop has emerged.

The report shows that there were 5.9 suitable days for fieldwork this past week, according to Marlo D. Johnson, Director of the Great Lakes Regional Office of the National Agricultural Statistics Service.

Chippewa and Mackinac Counties were still experiencing abnormally dry weather. The Northern Lower Peninsula and Upper Peninsula reported a couple frost advisories and lots of wind. Emergence progress continued to be significant across all crops.

In the Lower Peninsula, planting of corn and soybeans progressed rapidly with very little remaining to plant. In the Thumb Region, planting of dry beans made good progress. Alfalfa and other hay first cuttings advanced in the central and southernmost counties. Insect activity was slowly starting to be more prevalent.

Other activities during the week included equipment maintenance, spreading fertilizer, and spraying pesticides as conditions allowed.

Warm weather early in the week led to steady fruitlet growth and a marked increase in insect pressure. Codling moth catches increased. The warm weather allowed for a good window for apple growers to apply thinners while fruitlets were between 6 and 10 mm. Some growers had to turn on irrigation equipment especially in new plantings in areas that did not get passing rain showers. June drop began in the South.

Fruit crop prospects looked very good across the State. Apples on the Ridge were between 8-12 mm. Early varieties like Ginger Gold were nearing 20 mm. Apples in the Southwest ranged from 15- 22 mm.

Blueberries in the Southwest were mainly in petal fall with some later varieties still blooming.

Insect activity was ramping up on vegetable farms throughout the State, with producers applying pesticides where necessary. Pest presence included onion thrips on cabbages, Colorado potato beetles on potatoes, and striped cucumber beetles on gourds and pumpkins.

Field plantings of eggplants and tomatoes were underway this week while field-transplanted peppers were rooting out. Seeding and transplanting of cucumbers and squash continued, and hoop house peas were being harvested. Meanwhile, asparagus harvest intensified in the West Central region following a brief slowdown in pickings.