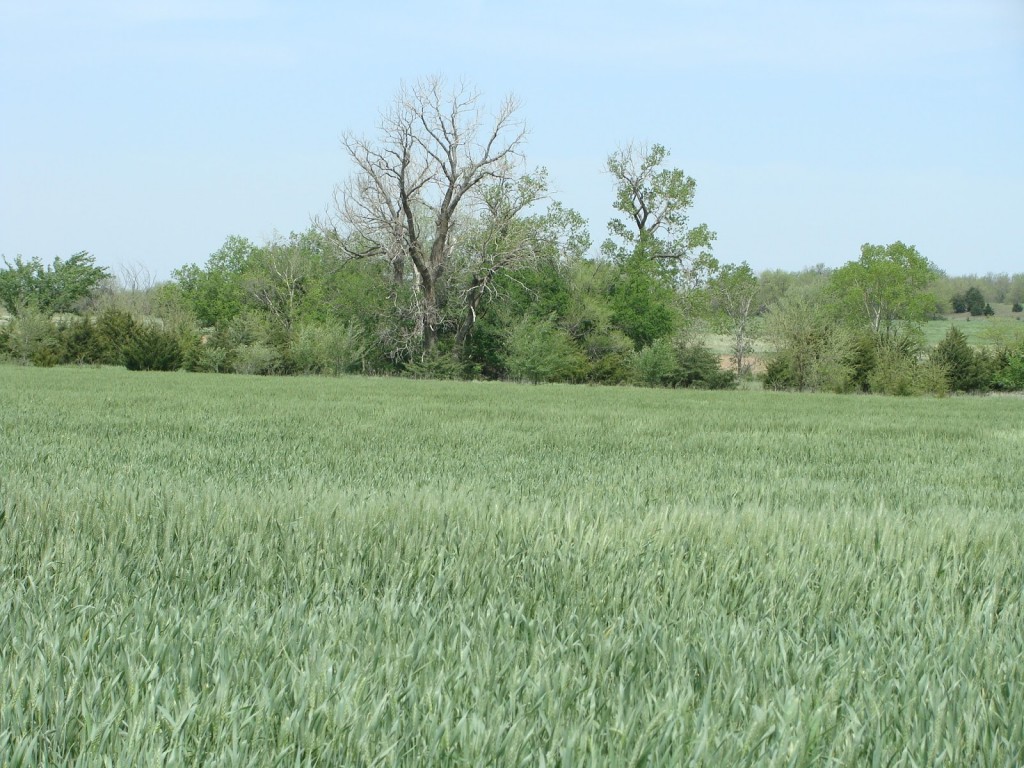 With upwards of 10 inches or more of rain drenching the state this month, Michigan’s harvest has slowed. As a result, that’s putting 2022’s wheat acres in jeopardy.

“I think the wheat that is planted already is mostly looking good, and a lot of it is up and emerged,” says Mike Swoish, Pioneer field agronomist. “The wheat that is not planted yet, I think a lot of it won’t get planted. We may actually be close to done with wheat planting in most of Michigan even though we’re under our intended number of acres.”

Swoish says if wheat seedings are pushed back another week or two, it’s borderline too late to plant.

“If we can sneak it in the next week or two, depending on where you are in the state, I would advise pushing populations up a little bit,” he says. “If you’re going to do some at-plant nitrogen, that may help us get started a little bit better—get a little bit more fall growth going to hopefully get us through the winter. But I think we’re going to eventually run out of calendar, run out of heat, and that will end up stopping a lot of that wheat planting we would have liked to get done.”

As of Monday’s Crop Progress Report, 68 percent of Michigan’s wheat has been planted. If growers can’t plant wheat, Swoish says growers have a few options. We’ll being you part two of this story Friday.