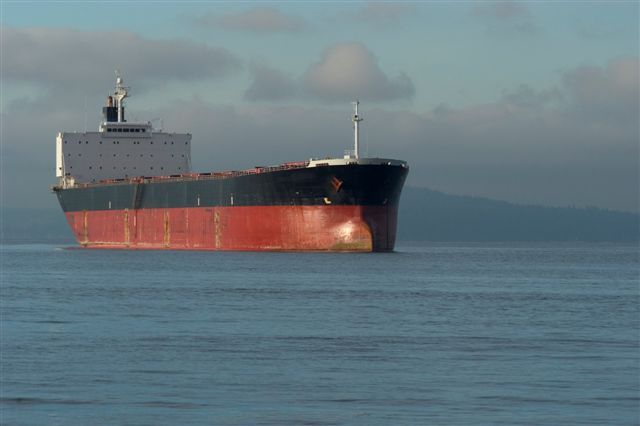 Tensions between the U.S. and China have been escalating. As a result, China has been sending mixed signals to U.S. soybean producers. Monday they announced a suspension of large-scale ag purchases from the U.S. That same day, a sale of 180,000 tons was announced.

Laurie Isley, president of the Michigan Soybean Promotion Committee, says it’s like the right hand doesn’t know what the left hand is doing.

“They’re just a little hard to predict under normal circumstances, so I don’t think this is much of a change—I think it’s them posturing a little bit,” she said. “Perhaps the government is saying, ‘We’re going to make a stand here and we’re not going to buy any.’ And the suppliers are saying, ‘We don’t have any, and if we’re going to raise livestock, we have to have soybean meal in order to feed them.’ China is very dependent on the status of their livestock industry.”

USDA recently reduced its estimates of U.S. farm exports to China by $1 billion from its February forecast. This news hasn’t bolstered confidence of soybean producers who were already hesitant about China not following through with the Phase One agreement.

“Most of us were pretty skeptical about whether that would actually come to fruition,” said Isley. “That is proving to be the case. We got to the point where they were such a major part of our demand, especially for soybeans, that when that disappeared with the tariffs, everybody’s been hesitant to say, ‘Oh good, it’s going to come back.’”

Isley isn’t sure that China’s demand for U.S. beans will return to the level it once was. Recently, they’ve been purchasing more product from Brazil. Brazil is planning on producing 152 million metric of soybeans by the 2028-29 marketing year.

“China’s making very significant investments in getting roads built and so on to help them get their crop to port so they can get it where it needs to go,” said Isley.

However at this point, nothing is set in stone between China and Brazil.

“China can be fickle, and perhaps [Brazil] is seeing what has happened here and wondering, ‘Could we be in the same situation in the future?’” said Isley.

Here in Michigan, Isley said that despite replanting, growers are happy to be in a better position this year than 2019.

“Right now people are just pretty excited to be able to have a croup in the ground and have it get a pretty good start,” she added.