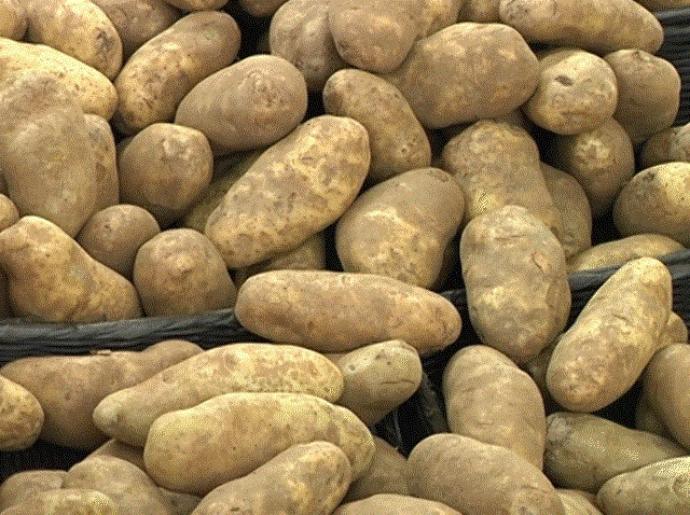 Potatoes often get a bad reputation because of their starch content. However, the Michigan Potato Commission and the Potato Growers of Michigan are trying to understand the nutritional value of spuds.

“When they were coming out with Keto diets and all of these things, people saw potato as a starch,” said Kelly Turner, CEO of Michigan Potatoes. “Potatoes are a starchy vegetable, but it is a vegetable. Even the WIC program would allow mothers to purchase macaroni, but not potatoes.”

Turner said the organization and checkoff has been working in conjunction with the National Potato Council to relay the health benefits of potatoes to consumers. Recently, there were three research projects that show potatoes are effective as a commercial sports product.

“Elite athletes were used in this research study, and they use potatoes as fuelings instead of Gatorade,” she said. “Those fueling with potatoes had better performance.”

One of the challenges Turner and the potato councils face is educating legislators on the nutritional aspect of a potato because by itself, it’s healthy.

“Sometimes when you think about a potato, we think of the loaded baked potato with the butter, sour cream, cheese and bacon,” she said. “But if we look at the potato by itself without condiments, they’re actually fairly low in calories. A regular sized Russet potato is only 100 calories, zero fat. They also have more potassium than a banana, more vitamin C than an orange, and they’re pretty high in fiber.”

Go ahead and enjoy your baked potato, but maybe leave a few toppings off it. As for your potato chips, Turner says you shouldn’t feel bad snacking.

“Studies show that the healthiness of that potato keeps its nutritional value even after it’s cooked in potato chip form,” she added. “Potato chips are one of the healthier snacks available.”

Turner made her comments during the Michigan Agri-Business Association’s Lansing Ag Club breakfast.