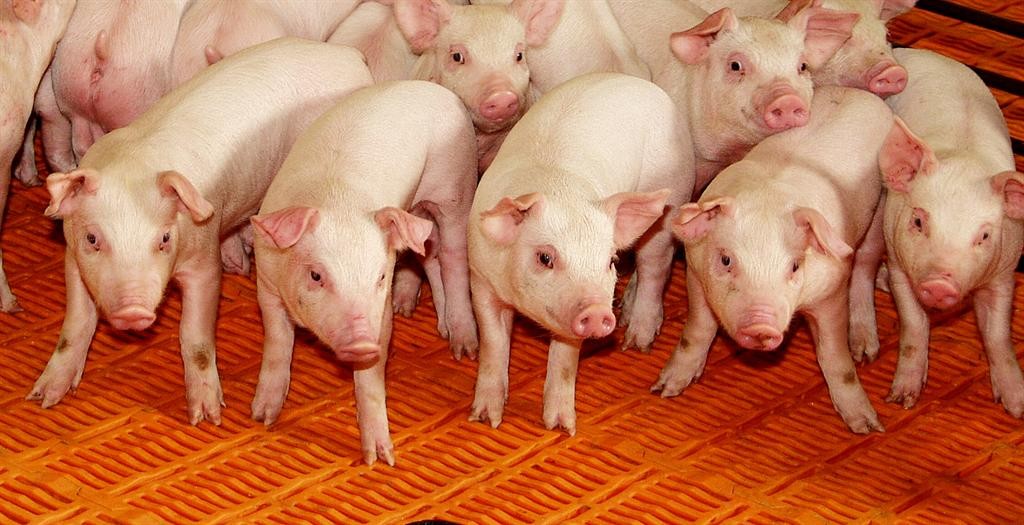 The Michigan Pork Producers Association (MPPA) are planning some exciting things for 2020, and they’re kicking off the new year with a partnership with Michigan State University Extension.

This month, they’re holding a series of meetings for the state’s pork producers to think about the significance an African swine fever (ASF) outbreak in the U.S. would have on their operation.

Mary Kelpinski, CEO of the MPPA, wants to encourage pork producers to develop a plan if a foreign animal disease like ASF comes to the U.S. because it could do damage to national pork exports.

“A few years ago we thought it was going to be foot and mouth disease—that was their biggest concern,” she said. “With things that have been happening in China and other places, African swine fever is top of mind when we talk about the pork industry. Nationally we export over 25 percent of the pork we raise in this country, and if we had ASF or any kind of foreign animal diseases, it would close the export markets off completely.”

These meetings aren’t geared specifically toward keeping ASF out of your barns, but any type of disease, so pork producer can return to business as usual. Kelpinski says they’re trying to get pork producers to look at their operation closer to be as prepared as possible.

“Whether it’s the feed truck coming in or the garbage truck going out, there’s a lot of different things that we don’t necessarily think about when we talk about disease transmission,” she said. “A lot of operations will have lines of separation when it comes to an employee or a visitor coming in to see our pigs, but they don’t necessarily think about all of these things that are being shipped in and out of farms.”

Kelpinski and MPPA are also getting ready for the Green and White Show in East Lansing the end of January and their annual pork conference February 20 at the Lansing Center. She’s also looking forward to the passage of USMCA and a China trade deal this year to help Michigan’s pork industry.

“The U.S. is the safest, most efficient producer of pork, and we would like to be able to fill other countries with as much U.S. pork as possible,” said Kelpinski.

Kelpinski expressed MPPA wants to be the voice for all pork producers in the state, and they want to be a resource for all producers—from show pig owners to commercial operations.

There are three meetings left on the schedule—one January 9 in Cass County, and two the following week in Coldwater and Mt. Pleasant. For more information, click here.