Significant rainfall across the State this week put many field activities to a halt, according to Marlo D. Johnson, Director of the Great Lakes Regional Office of the National Agricultural Statistics Service. There were 2.9 days suitable for fieldwork in Michigan during the week ending September 26, 2021.

The state averaged over 2 inches of rain in the past week, ranging from 1 inch in the western Upper Peninsula to between 3 and 4 inches falling in the southern and eastern Lower Peninsula.

Soybean maturity remained significantly ahead of the five-year average, with many growers hoping to start harvest within the next week or two.

Some sugarbeets were hauled to factories, but harvest activities stopped once the rain began.

Saturated fields also slowed wheat planting and harvest of the final cuts of dry hay. Other activities included hauling manure, repairing and readying equipment for harvest, ordering supplies, and catching up on paperwork.

Apple harvest continued last week. Cooler weather, especially in the evenings, helped to color fruit. In the Southwest, Empire, Jonathan and Golden Delicious were harvested most heavily. In the Grand Rapids area, Gala harvest was wrapping up. Honeycrisp, Jonathan and Empire were harvested there. In the Northwest, Gala was harvested heavily and Honeycrisp was spot picked. Brown marmorated stink bug activity increased significantly last week across the State. 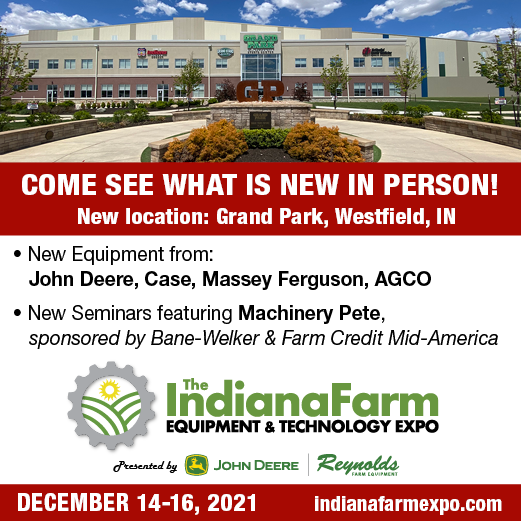