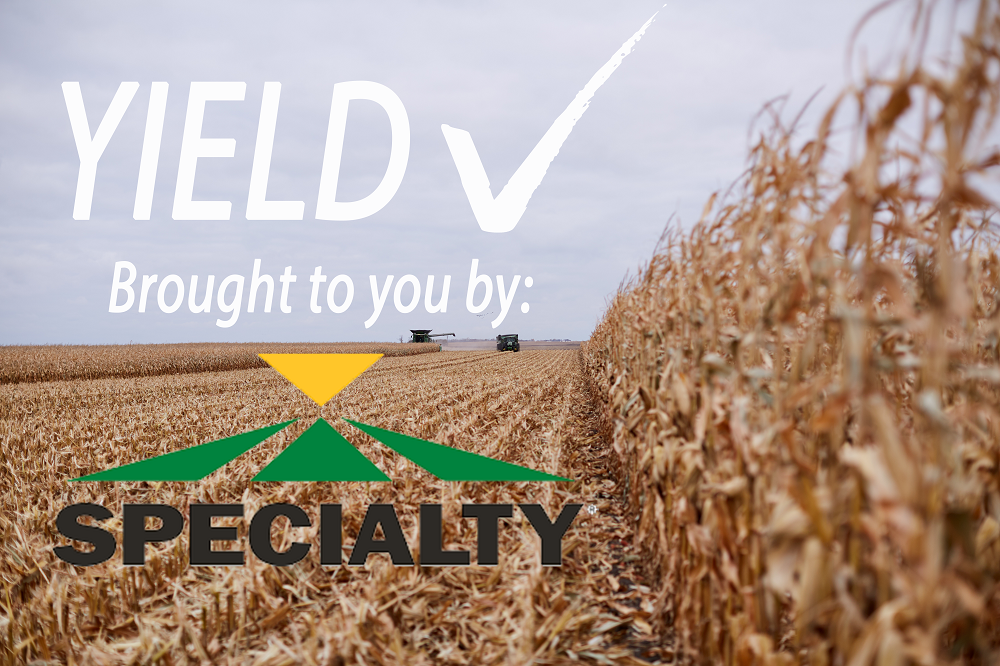 This Yield Check Report is made possible by Specialty Hybrids.

Gary Parr is able to get in the combine again after he shattered his hip this June in a farm accident.

From the beginning, Parr’s eye was set on getting in the field for the middle of harvest, but with an early start, he was able to hit this milestone sooner.

“I was figuring mid-October, which is what I told my doctors I was shooting for,” he says. “Then we had somewhat of an early fall, so we actually went into so beans the end of September. I was in the combine then, so a victory.”

When Parr and his son Nic have been able to get in the fields between rain showers, he says corn yields have not lived up to the expectation that was set earlier this summer.

“Corn had all the potential in the world July and the first part of August,” he says. “From everything I’m hearing from the MSU plant pathologist, some of the first tar spot in Michigan was here in Eaton County—he was finding tar spot at significant levels the first of July and by mid-August, our corn was visibly dying.”

Parr is still waiting for his fields to dry to harvest the remaining two-thirds of his soybean crop. With a mostly dry forecast this week and warmer temperatures next week, he’s hopeful it could be done.

“I’m thinking end of the week, weekend we’ll be back in the beans,” says Parr. “We’re looking dry at least through the first part of next week. Hopefully we can make a decent dent in the beans we’ve got left. We usually worry about the beans getting into November more than the corn, but this year we’re worried about both due to stalk integrity.”

Even though this year didn’t pan out as expected, Parr remains the eternal optimistic farmer.

“Given all the tar spot and some of our weed control challenges on the conventional beans,” he says. “It’s probably not some of the best crops I’ve ever harvested, but I have to say I’m very thankful to be harvesting some mediocre stuff this year—just the fact that I’m there.”