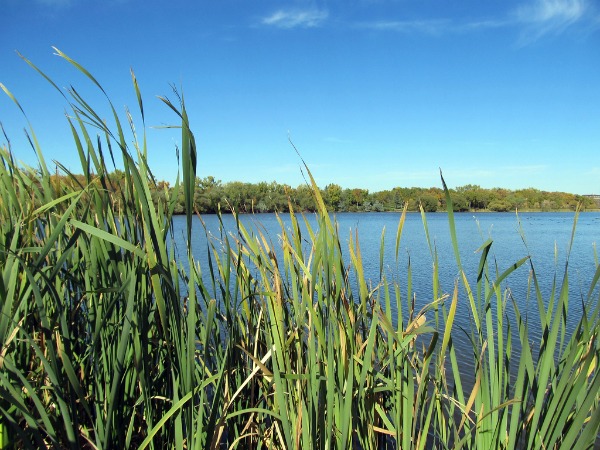 The EPA and the Department of Army announced their intent to revise the definition of waters of the United States (WOTUS).

“One of the biggest concerns that farmers have across Michigan is that they’re already work very hard to comply with the water regulations that are out there because we’re one of three states that has delegated authority to regulate those waters within the state,” she said. “When you start talking about changing federal regulations which might force us to have to change state regulations, farmers get very concerned—particularly because they saw what happened in 2015.”

The current rule is the Navigable Waters Protection Rule. It was implemented by the Trump administration last year. This announcement from EPA doesn’t mean anything will happen quite yet.

“Administrator Regan has promised that he wants to do a lot of outreach and seek feedback from the countryside before this rule gets promulgated,” said Campbell. “We cannot emphasize enough how much we need that and how much we need the opportunity to make sure EPA and the Administrator understand what the situation is for farmers in the countryside.”

“Offering clarity and certainty and determining that not every little hole in the ground needs to be a federally protected water of the United States, that’s an important provision that farmers need to be able to rely on,” said Campbell. “[They need to] know whether or not something in their field or affecting their farm practices is going to all of a sudden become federally regulated again.”

The Department of Justice has filed a motion to repeal the Navigable Waters Rule. Campbell expects it to be a long process, but she adds that farmers just want certainty with this rule.

“There seems to be this prevalent belief that farmers, landowners, and ranchers are big polluters and all we want to do is drain wetlands, mess up rivers, and ruin our nation’s waters—that’s the opposite of the truth,” she said. “Farmers are very strong conservationists. They have a strong ethic of wanting to protect the land they work, the land they live on, and the water they drink.”