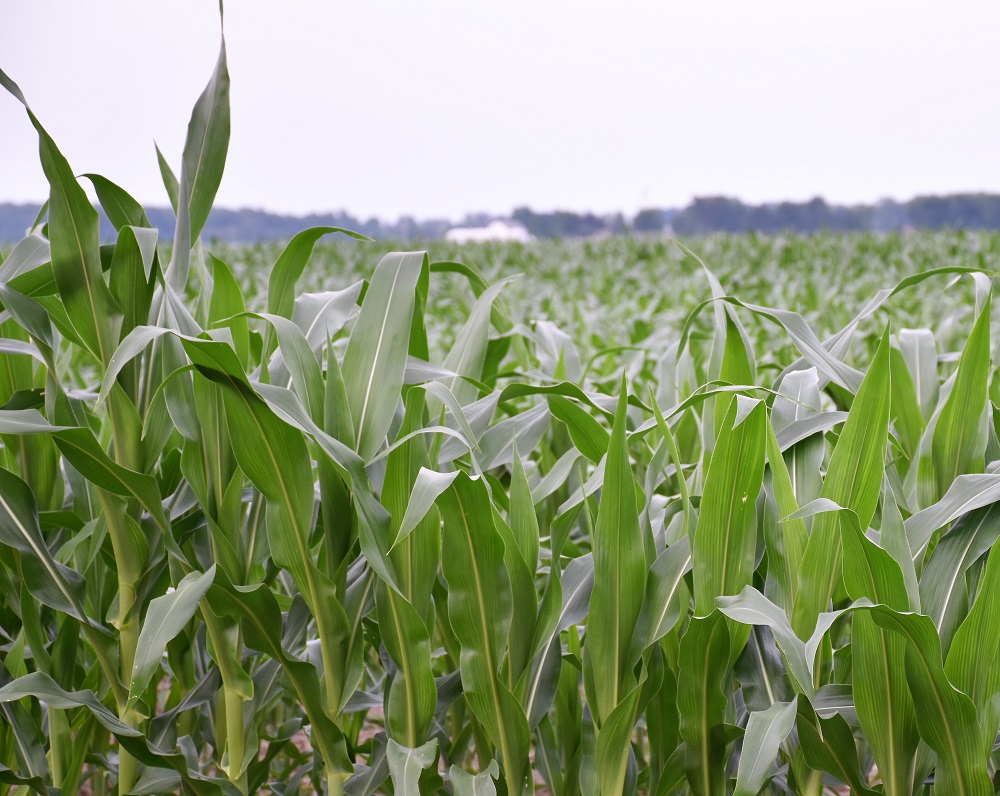 The EPA has announced it is preparing to re-approve and issue new guidelines for atrazine.

Since it was first registered back in 1958, there have been thousands of studies//proving the herbicide is safe. However, there are now a handful of studies, claiming atrazine has been linked to birth defects and cancer in humans and birds.

“It’s been refuted that some of these studies are invalid because they’ve never been able to be replicated,” said Jim Zook, executive director of the Michigan Corn Growers Association. “How can you use that study as a valid study to make a determination on a safety factor of a chemistry?”

A few years ago, the EPA issued a level of concentration for atrazine. The National Corn Growers Association fought that original number because several studies conducted by corn-growing states proved it was too low. The number was revised, and Zook said part of that was based on economics of using atrazine to alternative chemistries.

“What we know about atrazine is when it’s included as part of a chemistry package for weed control, it enhances the base or the original chemistry in there,” said Zook. “It provides a greater effectiveness on our weeks that are out there.”

Now the fight is to get what Zook is calling “not good” studies to be taken off the docket.

“The next level has to deal with the Endangered Species Act, and they will only look at science—they do not look at the economic impact,” he said. “Our concern is the fact that these studies remin in there, and if they use those studies, they could possibly put a lower level or make the level of Atrazine that a farmer can apply totally ineffective.”

Now, the NCGA and MCGA encouraging producers to submit comments to the EPA to make sure the studies that haven’t been replicated have weight in this decision.

“We need to make sure that we’re using sound science, that we’re using peer-reviewed [research],” said Zook. “You’re using the tools that are in place within the agencies of having a scientific advisory panel review, and then taking those recommendations of that scientific panel and actually following them.”

To learn more about atrazine, agsense.org. Zook encourages all those who don’t want to lose this chemistry to submit their comments on MCGA.org. before the March 2 deadline.

Landis Farms Utilizes All Tools At Their Disposal to Continuously Place...