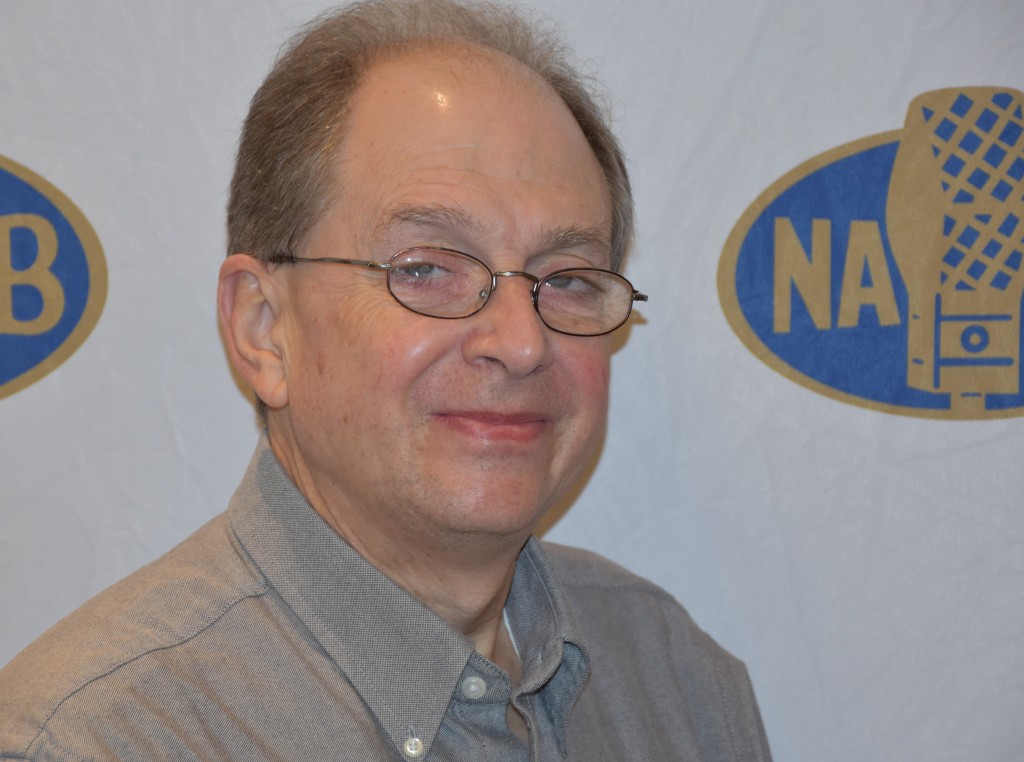 The National Association of Farm Broadcasting has announced that Gary Truitt, founder of Hoosier Ag Today, will be inducted into its Hall of Fame. This annual tradition represents the highest level of recognition by the 76 year old organization. Truitt will join 77 other farm broadcasters from years past in being so honored during the Association’s annual meeting in November.

Truitt, president of Hoosier Ag Today and Michigan Ag Today, began his farm broadcasting career in 1981 with the Brownfield Network. “I had no idea what I was getting into when I began in farm broadcasting,” he stated. “Within the year, I was hooked and loved it. Serving farm families with information is as exciting for me today as it was 40 years ago.” Truitt said many people have helped him along the way, “I came into this business knowing nothing about agriculture. Derry Brownfield taught me the livestock markets; Gary Wilhelmi taught me the grain futures market. Ken Root and John Ochs taught me the farm news business. Farmers taught me about farm life.”

Truitt came to Indiana in 1985 to form the Agri Business Network, later to become AgriAmerica. Over the next two decades the network became the largest network in the state and the dominant source for agricultural information for Indiana farmers. After AgriAmerica was sold, Truitt and his wife Kathleen started Hoosier Ag Today in 2006.

“HAT grew rapidly. Many of the old AgriAmerica stations were eager to have my voice back on the air,” said Truitt. “Within 2 years, we were a financial success and expanded staff with Andy Eubank joining the team. Over the next 10 years, we continued to grow and again claimed the No. 1 ranking in farm listenership in Indiana. We also launched several new digital platforms as internet and social media platforms developed.”

Over the years, Truitt has received many top industry awards including two Farm Broadcaster of the Year Awards, Oscar in Agriculture awards, and the Beyond the Fence award presented by Beck’s Hybrids and the Indiana Soybean Alliance.

“Looking back, I never saw farm broadcasting in my future; today, I cannot imagine my life without it,” reflected Truitt. “It has challenged me, rewarded me, frustrated me, and exhausted me more than I ever thought possible. I have worked with and worked for some amazingly talented individuals. The farmers and farm broadcasters of America have touched and changed my life in many ways. I hope that, in some small way, I have had a positive influence of theirs as well.”