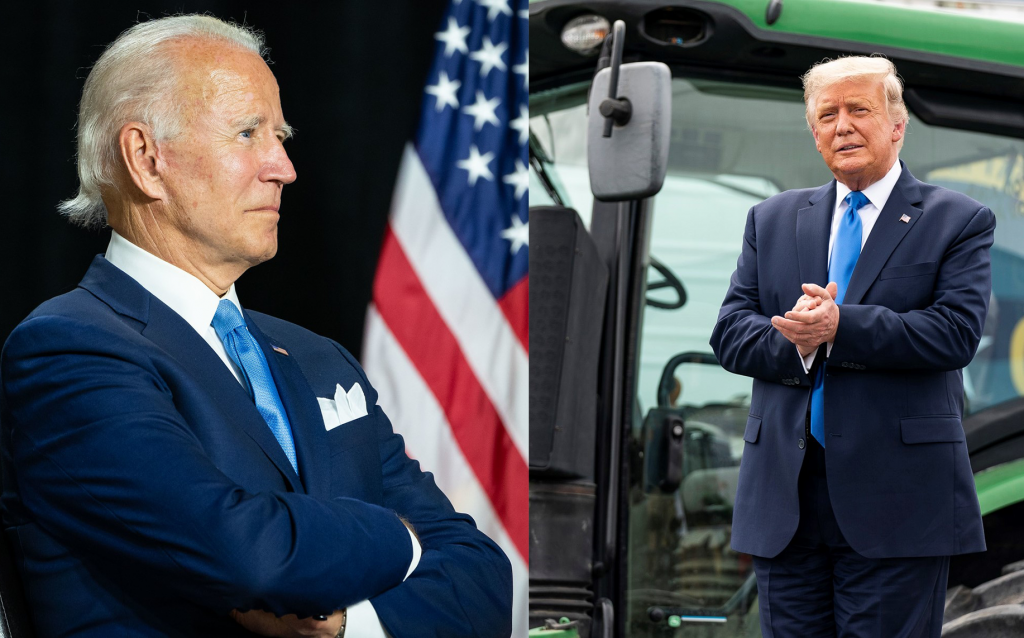 The 2020 presidential election is five weeks away. Leading up to it, the markets are seeing a build up in volatility.

Setzer said we’re starting to see a lot of inflationary buying take place. Even though we go through the presidential cycle every four years, the instability is because we don’t know what the outcome of the election will be.

“If Joe Biden gets [elected] for president, we don’t know what his trade policy will be,” he said. “The trade does a lot of this and try to draw similarities to what happened when he was vice president—that was four years ago. A lot has changed in the global market in four years. To say he’s going to have the same policy, we don’t know.”

If President Trump is re-elected, the trade might be a little less concerned because they know what to expect.

“They also know that President Trump has set a very firm stance with countries like China and some trade partners the U.S. has,” said Setzer. “To step up and say the trade is going to be pleased with President Trump is a little bit tough too—we don’t know what his policies might be going forward because that’s what we’ve seen now.”

Setzer said that usually the timespan between the election and inauguration the market will calm, typically in the case of a reelection.

“There’s a lot of uncertainty and markets don’t like uncertainty,” he said. “I expect volatility to build—it might be a little greater this election than the ones we’ve had up to this because we’re in a bit more of a global market. We’re also still trying to recover from the COVID pandemic and everything else.”