Home News Michigan Ag News Lake Effect Snow to be More of a Problem Outside of Michigan... 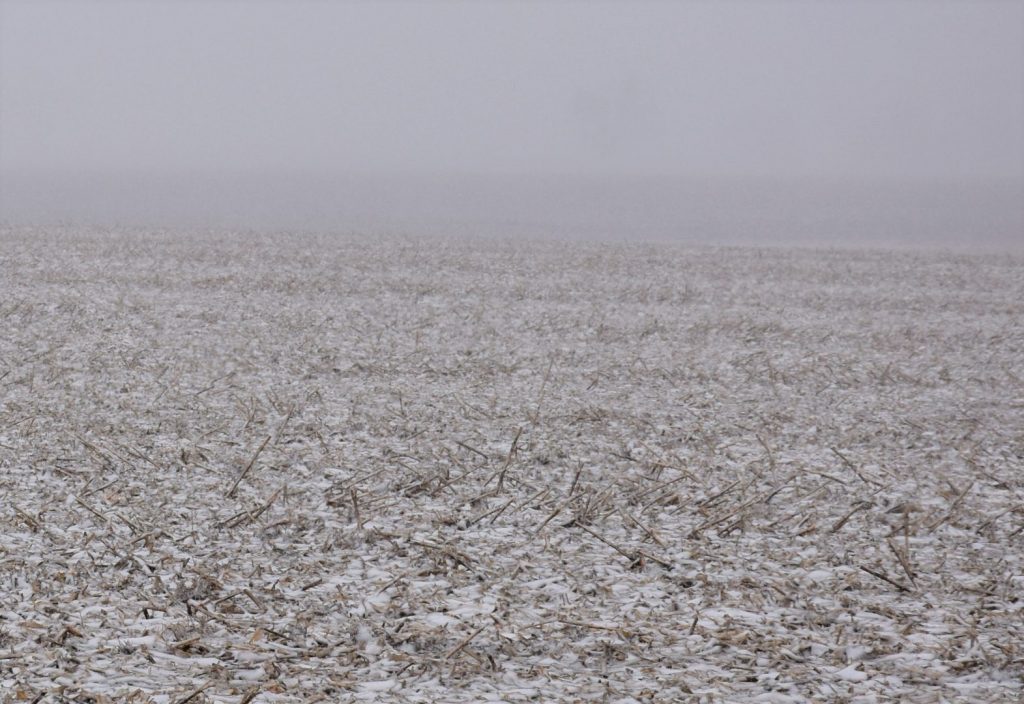 A storm system is sweeping through the eastern part of the country over the next 24 hours, but there’s not much in the way of precipitation potential in Michigan.

Some light system snow may fall in Southeastern Michigan, but according to MAT chief meteorologist Ryan Martin, the main area of focus is lake effect snow.

“As winds circulate around the backside of this strong storm center, key areas to watch are going to be the western shore of Lake Michigan, then coming across to the Thumb, and even a little bit near the shores of Lake Erie,” he said.

Southern areas of Indiana and Ohio are more likely to see accumulating lake effect snow rather than in Michigan. However, that snow doesn’t last long.

“We should dry down by Wednesday, and we stay that way through the end of the week and next week,” said Martin. “I see cold air and warm air fighting back and forth—we see incursions of cold air and then moderating temperatures—but no significant storm complex is after this one passing to our south and east.”