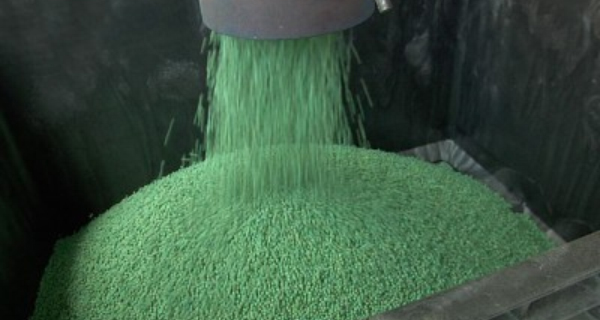 With all the traits and tolerances out there, making your 2022 seed selections may be overwhelming. Christopher Bauer, Pioneer field agronomist, says it feels more like an art than a science.

“There’s many variables that must be considered including weather, soil types and different management practices,” he says. “For that reason, it’s critically important to look at yield data over as many plots as possible and as many years too if you have multiple year data.”

He says to look at as many data points as possible to help make the best decisions.

“Having more locations, more environments provide higher confidence that a certain product will be good on any given farm,” says Bauer. “Small yield differences in some cases are likely due to environmental variability and not genetic differences in yield potential.”

The more locations you can utilize, the more confident you can be in selecting the right seed for next year.

“If you are weighing a single side-by-side plot on a farm, and let’s say Hybrid A was six bushels higher-yielding than Hybrid B, you want to be careful with the conclusion you come to comparing the two products—there’s only a 52 percent chance that Hybrid A is going to be higher yielding,” says Bauer. “If that six-bushel increase is repeated over 10 locations, you can be 75 percent sure that Hybrid A is higher yielding than Hybrid B.”

For more information, talk with your local Pioneer agronomist.