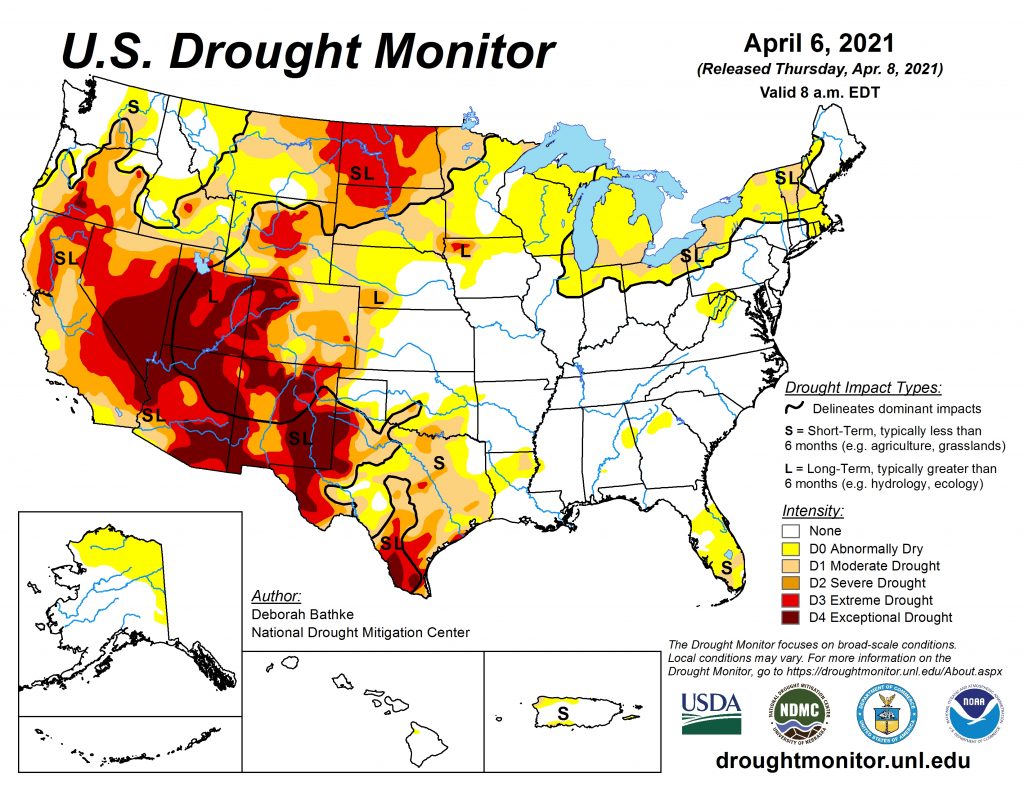 The Michigan Ag Today Sugarbeet Planting Report is made possible by Betaseed: where research breeds confidence.

USDA released its first crop progress report of the year on Monday, showing that 4 percent of Michigan’s sugarbeets have been planted. But how are things going west of the Mississippi?

John Dillman is the regional sales manager for Betaseed. His territory spans into Montana, Wyoming and Nebraska. So far, very few beets have been planted, mostly because of dry conditions.

“We had some moisture in October, and after that we really had limited moisture throughout the winter and coming into spring,” he says. “About three-and-a-half weeks ago, we got some really nice moisture through Colorado and Nebraska, and most of the areas [had] anywhere between two and four inches of moisture between the rain/snow combination.”

But that precipitation is still not enough to alleviate parched conditions. Some areas in Dillman’s region are experiencing moderate to extreme drought. 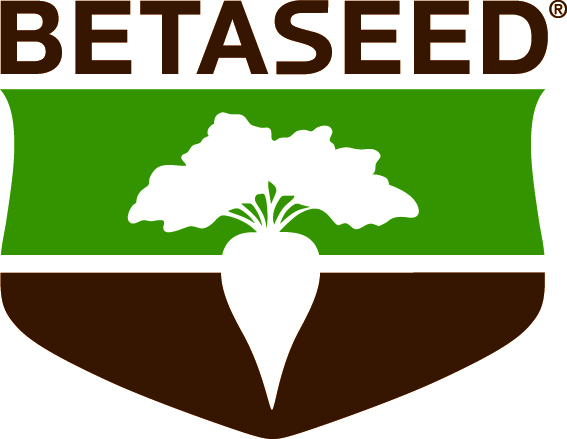 “They are still extremely dry,” he says. “They’re concerned about planting their small grains and sugarbeets because it is so dry nothing will germinate until the irrigation water comes in and they’re able to either start their sprinklers or flood irrigation.”

Right now, planting isn’t too far behind schedule. Some beets have been planted, but Dillman says typically growers wait until the middle to end of April.

“Then when they get started, it’s full bore—get the beets planted—and as soon as they’re done with beets, they’ll move right into planting corn,” says Dillman. “If Mother Nature cooperates, shortly after planting the corn they’ll be planting dry beans. At this point, we’re still right on schedule even with the moisture we’re getting [Wednesday].”

Dillman adds that the factories in Scottsbluff, Neb. and Ft. Morgan, Colo. wrapped up their campaigns the end of March, which a bit behind normal pace. However, yields and sugar content were above average.