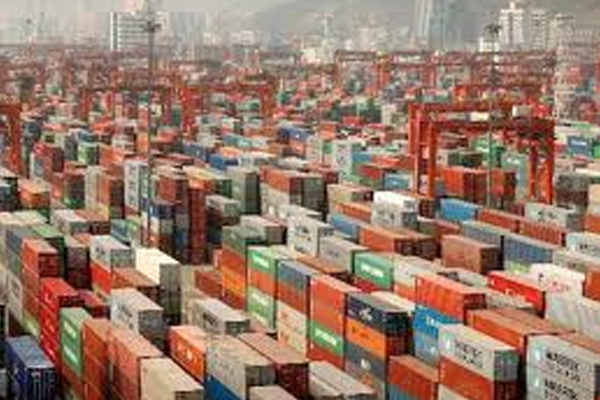 Back in January, President Trump and Chinese Vice Premier Liu He inked the Phase One trade agreement. According to the agreement, China is supposed to start purchasing at least $32 billion in farm goods over the next two years.

Two months later, farmers in the U.S. are still waiting for any type signal that China is ready to buy product. Because of the coronavirus in China, RaboBank has lowered its expectations for trade between the U.S. and China. Erin Fitzpatrick, senior analyst of grains and oilseeds with RaboBank, says there’s going to be a positive story.

“Once China starts to get a handle on the coronavirus, in the second half of 2020 we’re going to see growth and trade flow to China and not just on the grain and oil seed side,” she said. “Meet prices and meat production in China are struggling because of the coronavirus.”

There’s not a lot of optimism that much trade will be happening between the U.S. and China the first half of this year. Fitzpatrick says that’s not because China doesn’t want to abide by the agreement, but the fact that demand isn’t there because of coronavirus complications.

“There’s been major labor issues at crush plants, there’s been transportation restrictions that have prevented consumers from going out to food service restaurants,” said Fitzpatrick. “It’s hampered the feed flow domestically in China. A lot of the challenges as a result of coronavirus, we believe, is in the short term in the first half of this year is really going to be the driver that’s reducing the demand for U.S. exports to China.”

RaboBank does expect demand to be up year-over-year despite a rough first half of 2020.

“We do think it’s going to be up year-over-year,” she said. “They are going to need to import more soybeans from us—it’s likely going to come in the second half of they year. There’s probably going to be a decent flow of sorghum and DDGs going into China as well.

Last week, USDA announced China has continued its progress in implementing the agreement. Some of those actions include lifting a ban on beef and beef products from animals older than 30 months and updating lists of facilities approved for exporting dairy, infant formula, seafood, and fish oil and fish meal.