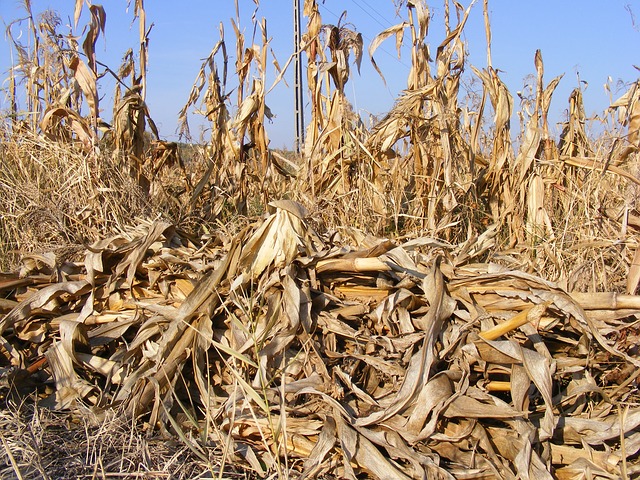 Over the weekend, wind gusts clocked in at 45 miles an hour, and compromised some stalk integrity of Michigan’s remaining corn acres.

Mike Swoish, Pioneer agronomist, said corn that was planted the beginning of May really faced a lot of challenging weather conditions from planting onward.

“Stress in August and in September we had increased rainfall, decreased temperatures, and that’s the perfect recipe for stalk rot,” said Swoish. “Anything left in the field right now is really under extreme stress, and it’s still important this year to try to get everything out of the field, even if it’s a little more moist than we would like. We are at risk of those corn plants going down more than the average year.”

When harvesting possibly downed stalks, Swoish said to consistently be checking behind the combine.

“It takes a very small amount of grain per square foot, and that’s a loss of a bushel or more,” he said.

Producers also need to take their time to make sure they’re not losing that grain and to get it out of the field before something else were to happen.

“Unfortunately, what it probably will result in is a slower harvest, but I think it’s worth it,” said Swoish. “As long as you have the time—the weather coming up looks to be pretty favorable. It’ll be real important to get as much out of the field as we can just so we don’t end up with either rotting corn on the cob or even more wind damage potentially.”