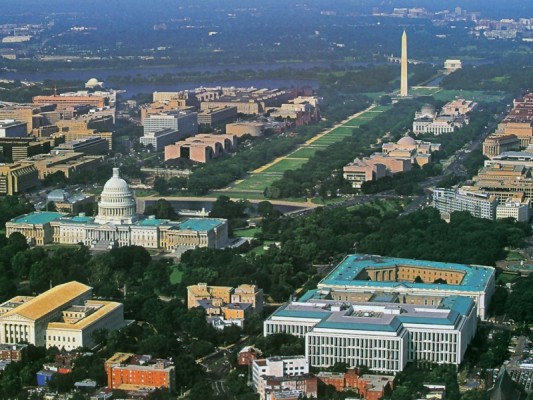 Former Congressman Collin Peterson of Minnesota spent the last 30 years in Washington as a champion for the sugarbeet industry. He also was instrumental in shaping multiple farm bills as Chairman of the House Ag Committee. Legislators are already discussing the 2023 Farm Bill, and Peterson said there’s going to need to be some compromises.

“Every one of these has been different—the challenges have been different,” he said. “The thing you need to understand if you’re the chairman is you’re not going to be able to get everything you want. You’re going to have to give up some of the things you’d like to do in order to make things happen and end up with a product you can pass and get support from everyone. You have to pick your battles.”

That compromising is especially important because there are many members on the House Ag Committee that aren’t connected with rural America.

As with any farm bill, there’s usually a struggle between competing priorities: nutrition programs and ag programs. Peterson expects those to remain partisan issues while the latest farm bill is written.

“Democrats are for maintaining or expanding food stamps and nutrition, and the Republicans are trying to reform it and add all kinds of restrictions, work requirements and that kind of stuff,” he said.

With Democrats in control of Congress, he expects more efforts to increase eligibility for nutrition benefits.

“Without doing a farm bill, I’m not sure that’s going to happen unless it ends up in a COVID package of some kind, which it might,” said Peterson. “Unfortunately, that tug of war is becoming more partisan. If the Democrats are in control for the next two years, and then the Republicans take over the year to write the farm bill and they insist on having work requirements, depending on who controls the Senate, it could blow off the whole deal.”

Each farm bill has its sights set on a particular target. Depending on what party is in control, Peterson said that will determine what agriculture industry could be in the crosshairs.

“The administration is going to be pushing climate change, and that’s going to be their big deal,” he said. “I don’t know what argument we make for the sugar industry helping with climate change, but we need to figure out what it is about sugar beets that store carbon.”

Peterson said he plans on watching the developments from the sidelines. Rep. David Scott (R-GA) is replacing Peterson as Chairman of the House Ag Committee. He has voiced his assurance to Peterson he will be a staunch supporter of sugar and dairy.