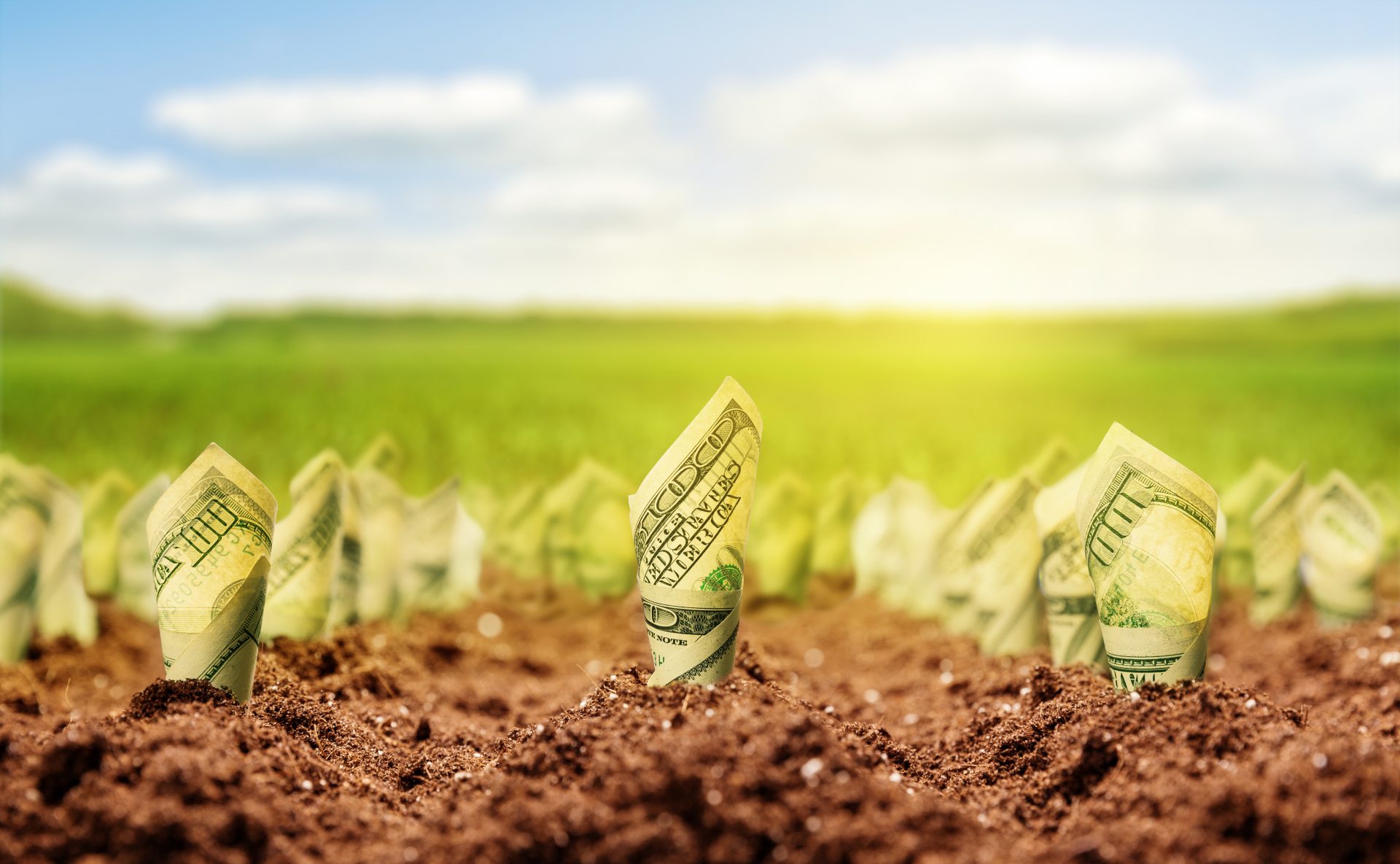 The farmer-leaders of the United Soybean Board (USB) convened for their summer board meeting last week in Kalamazoo, Michigan, to approve a 2023 fiscal year budget of $123 million for program work, starting the first of October.

Laurie Isley is fifth-generation soybean farmer and USB Director. Isley says the USB has a generous budget with higher prices over the last several months. Regarding innovation and increasing demand for the crop.

“It’s an exciting time to be in agriculture and I think it’s an exciting time to be working with soybeans,” says Isley. “In the past, soybeans have always been driven by demand for meal, most of which goes into Livestock production. But as the biodiesel and renewable energy markets have really heated up, we’re finding that there is increased demand for the oil, and the oil only makes up only about 20 percent of the bean. So that means that we need to work especially hard to find markets and to develop a spot for all that meal to go to be able look at some other alternative uses for some of that meal has been very, very exciting and certainly we’re excited about the potential for the use as a heating fuel as well as other forms of energy, what can be used with the soybean.”

Isley says she’s been impressed in the ways farm leaders do the best they can to increase the return on investment farmers make in check off.

“The latest numbers I saw is for every dollar that the farmer invests in the check off they make $12.34 back in return, either in markets or in research to help them grow a better crop, or in new designs for new products that can be made from soybeans, so I think there’s just a tremendous amount of value there that maybe a lot of our farmers don’t understand,” says Isley.

The Kalamazoo USB meeting was planned four years ago, and after being postponed for two pandemic years, Isley says she was happy to showcase the soybean partnership of Michigan Soybean with Henry Ford in Michigan. The partnership, in its newest stages, has featured collaborations, displays, media events and has involved students’ education. She says USB helps sponsor innovative projects, saying Henry Ford was an innovator with soybeans, and saw tremendous potential. Isley says it’s a great opportunity to partner two of our largest industries; the automotive and the agricultural industries in Michigan.