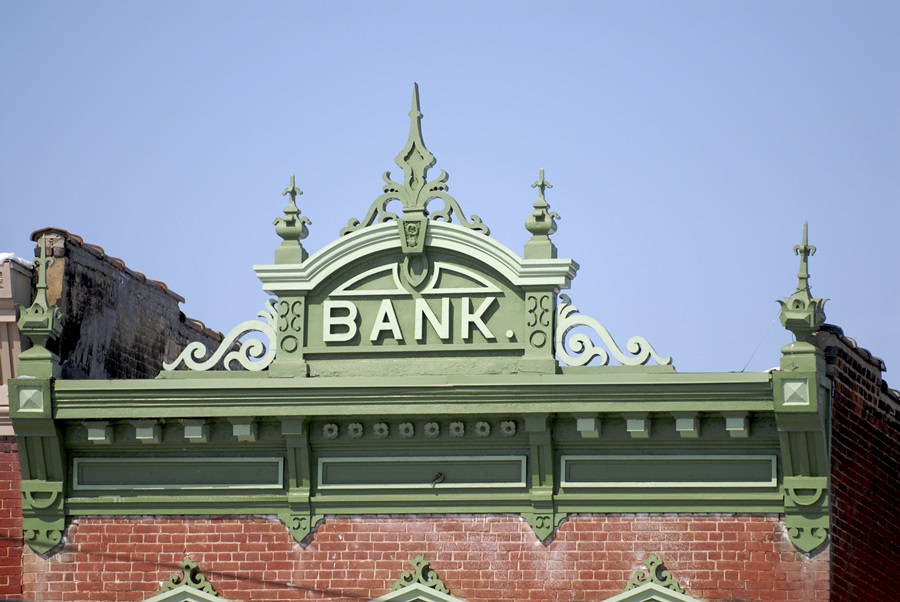 Farm lending activity dropped for a second consecutive quarter at commercial banks at the end of last year.

A reduction in non-real estate farm lending, particularly for operating loans, was the primary contributor to a reduced volume of loans at banks with portfolios that concentrate heavily on agriculture.

The declines came along with additional reductions in production expenses, but reduced loan demand likely also was due to an increase in revenue from government payments connected to the trade disputes that lingered through the year.

Following average annual growth of more than 10 percent in 2017 and 2018, and several quarters of sharp increases, lending activity contracted in the second half of last year and, on average, was five percent lower in 2019.

Despite decreasing from a year ago, farm lending volumes remained higher than the 20-year average. The total volume of non-real estate loans averaged about $90 billion in 2019 and was about eight percent above the average number stretching back to 1999.