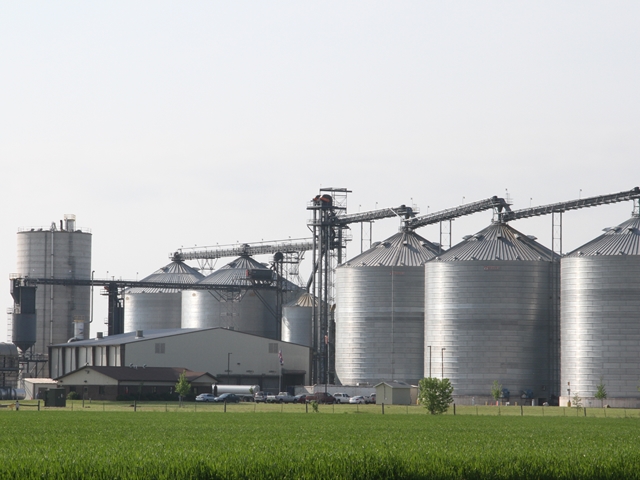 Back in January, the Tenth Circuit Court of Appeals determined the EPA/misused the small refinery exemption prevision/under the Renewable Fuel Standard. Now they’re facing a pushback from Sen. Ted Cruz (R-Texas) in the form of an appeal.

“He has pushed that somehow refiners are hurt by biofuel production and that these exemptions should continue,” said Chris Bliley, senior vice president of regulatory affairs for Growth Energy.” In our view, the court decision was clear: it found that EPA had misused these refinery exemptions to the detriment of biofuel producers and farmers.”

Bliley said the decision made by the Tenth Circuit needs to be implemented nationwide. If it’s not, there could be some serious implications.

“We can’t stress enough how important this decision is to the future of the rural economy,” he said. “[There are] things out there that are being said about this somehow hurting refineries ad that’s not the case. We’ve had biofuel producers that have been shutting there doors, and that’s had a lasting impact on the rural economy.”

President Trump and his administration have been staunch supporters of biofuels, implementing year-round availability of E-15 in 2019. However, there is some concern that he could bow to the pressure of the oil industry.

Last week, Growth Energy more than 20 farm and biofuel groups sent a letter to the president asking him to reject the appeal.

“We just want the RFS restored to the law of the land and that we continue forward for the growth in the biofuels sector as well,” said Bliley.

There has been an extension granted by the court giving the administration a March 24 deadline to file a formal appeal. Bliley encourages constituents to keep talking with their elected officials to let them know how vital ethanol is to the rural economy.