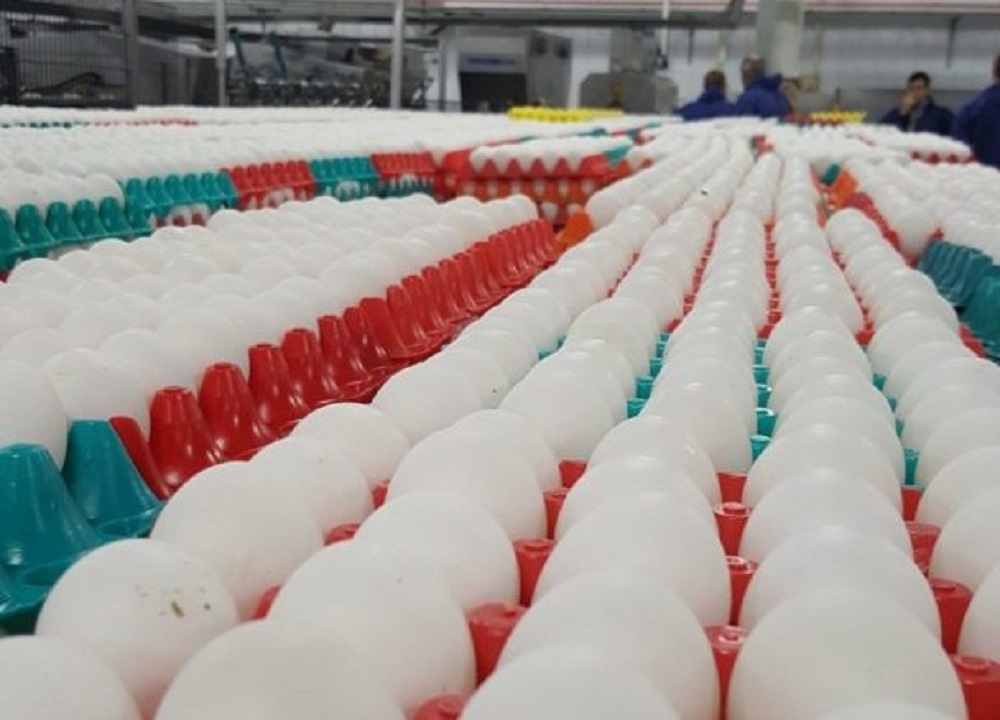 Recent outbreaks of highly pathogenic avian influenza are adding strain to the egg supply chains across the country, which is currently impact the pricing of eggs.

According to the Wall Street Journal, the virus outbreak so far has led to the deaths of more than 17 million birds. More than 11 million egg-laying chickens, roughly three percent of the total U.S. flock, have died or been destroyed because of the disease, along with more than two million commercially raised turkeys.

The average price for eggs has jumped to $2.88 a dozen, which is a 52 percent increase since Feb. 8, when the USDA announced the first case of the avian influenza on a turkey farm in Dubois County, Indiana.

Dozens of cases have been reported throughout the country in the past two months with five new U.S. states reporting cases Wednesday.

“The layer flock typically expands ahead of the surge in demand for Easter and contracts during the summer months.”

However, recent losses due to highly pathogenic avian influenza have combined with high feed cost and other challenges to severely affect flock sizes.

The USDA estimates about five days of U.S. egg inventory is currently on hand, which is tight but not alarmingly tight supplies.