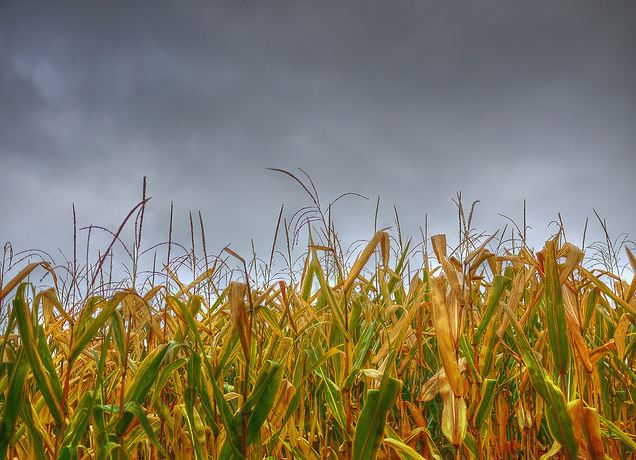 After a cloudy, drizzly week last week, the weather is going to turn sunny and dry this week.

According to MAT chief meteorologist Ryan Martin, there’s not going to be any type of dramatic weather system that will impact Michigan through Wednesday.

“We should be mostly sunny, warm and dry—the big thing we have to pay attention to comes Wednesday night through Thursday,” he said. “There is a weak trough boundary that’s sagging out of Canada.”

That trough could bring some moisture to the Upper Peninsula and northern areas of the Lower Peninsula. Rain totals will be minimal—up to a few tenths—before it breaks up as it moves farther south.

“There will be some clouds around,” said Martin. “The big thing we have to look at out of this trough boundary is a dramatic shift in air mass. We get very cool—a good 10 to 20 degrees below normal.”

Friday should be the coolest day through Saturday before winds from the south blow through Michigan, helping moderate temperatures. The next chance of precipitation could arrive Monday into Tuesday, but Martin says the system has the potential to fall apart before it gets to Michigan.

“Our moisture is going to be pretty limited in the next few days, and we should see ourselves progressing nicely toward some harvest potential.”