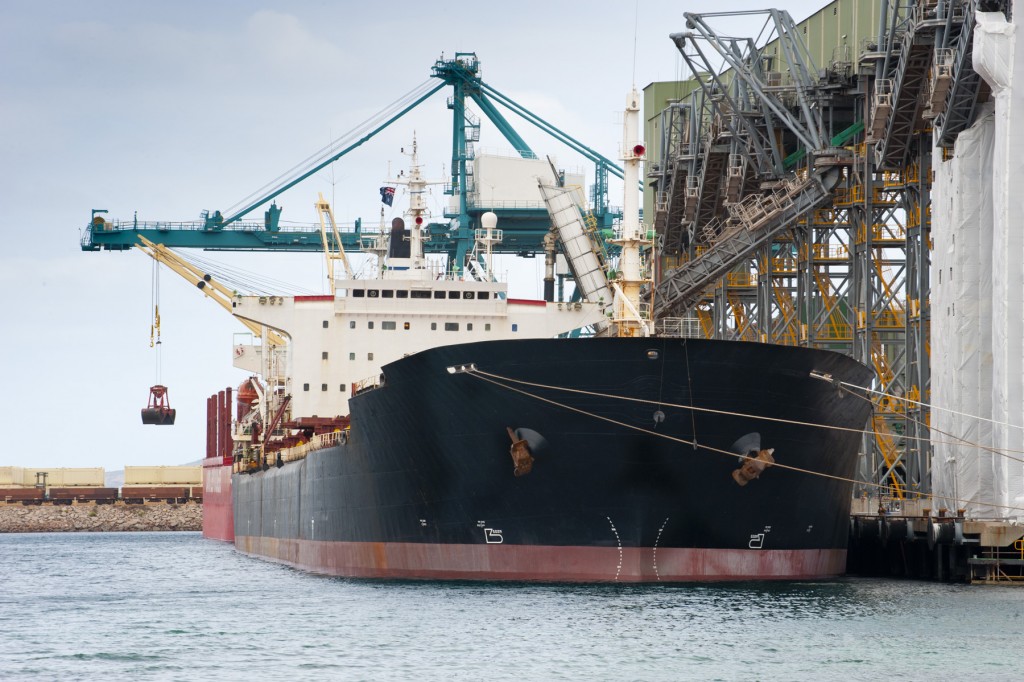 China has been absent from making any flash sales of corn and soybeans for roughly two weeks. However, there have been purchases from an “unknown” buyer. Many people might think that “unknown” could be China, but Karl Setzer of AgriVisor doesn’t believe that’s the case.

“For as long as I can remember, anytime you see an unknown, it’s always been China,” he said. “China wants the recognition of their sales especially this year [to make those purchases as part of the Phase One agreement].”

What the market is seeing with the unknown booking boils down to two things. Setzer said the first is speculative buyers.

“[On Thursday] we sold 140,000 metric tons of corn to an unknown buyer,” he said. “More than likely, it’s a buyer that came in and bought corn, band they’re going to use the corn as a backhaul. It could go to China, Australia, South America, or the EU. All we know is somebody bought it, and it’s going to leave the country.”

Lately, the European Union has been purchasing a lot of soybeans, about 4 percent higher on the year. According to Thursday’s Export Sales Report, 196,000 metric tons of soybeans were destined to the EU as of October 22.

There’s also some speculation Brazil has been buying these unknown quantities, but Setzer isn’t so sure this is the case either.

“Brazil did buy one cargo of U.S. soybeans—I don’t think we see huge sales to Brazil this year because U.S. port space is pretty well booked through the first part of January,” he said. “Even if you bought a vessel of U.S. [grains] to originate out of the Gulf of Mexico, you’re not going to get that vessel loaded until the new year. Then it’s going to take another few weeks to get it to South America, then you’ve got to unload it.”

After the vessel is unloaded, the grains need to be trucked to the internal crush plants in Brazil. Based on the timeline, Setzer said it wouldn’t make it to a processor until February or early March when Brazilian harvest is off and running.

“Do I think these unknowns are China or Brazil? They could be, but I doubt it,” he said. “It’s more or less a buyer taking them. Ore than not, these sales could get cancelled if it’s used for back freight and they don’t get moved.”

Setzer talks about the improving weather forecast in South America and where our focus should be as harvest wraps up in his full comments in the player above.