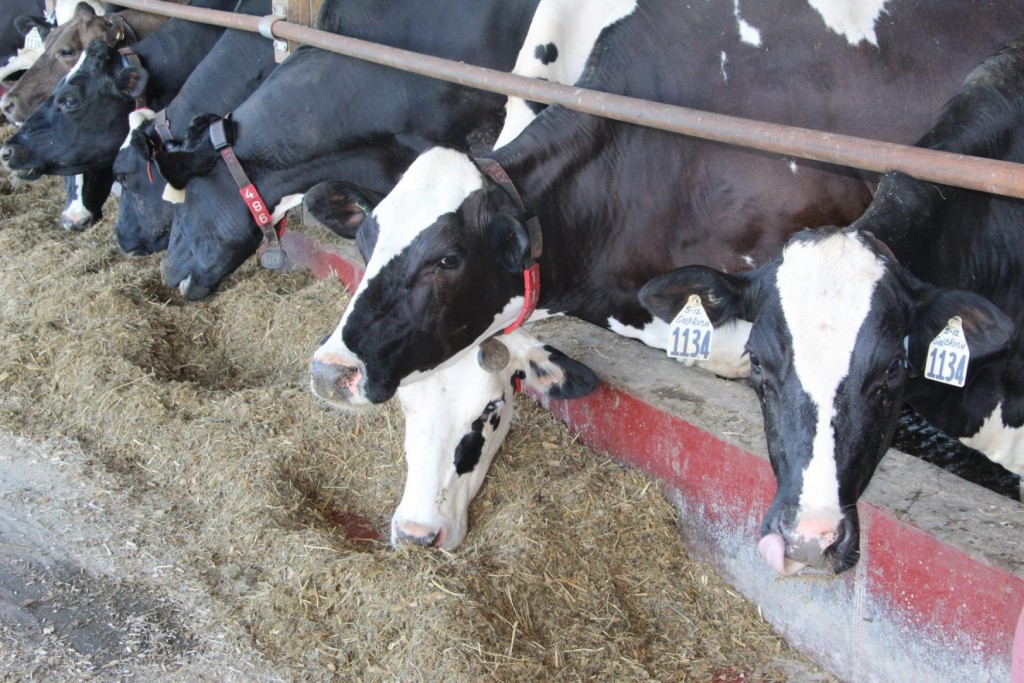 Dairy producers from across the country are trading in the sights and sounds of milk parlors for those of Las Vegas. The main topic of discussion during the annual meeting of the National Milk Producers Federation will be about the shipping crisis impacting our exports.

“As much as all of us who buy so much that’s produced in Asia are necessarily focused on how we buy on our store shelves the imported products, there’s a flip side of this issue as well,” says Shawna Morris, NMPF and U.S. Dairy Export Council senior vice president for trade policy. “It’s how do we get our American made products to the foreign consumers that need them, food that feeds people across Asia, whether that’s cheese or milk powder or other products, and likewise need an outlet as well.”

Morris says dairy producers themselves are burdened with navigating costs and timeliness of getting products shipped.

“This has gone on for so long, that it is quite clear that the market is not sorting itself out,” she says. “The fact that the market is not improving, that things are not sorting themselves out and that we don’t seem to be around the corner of that anytime soon. This points to the need for more government interjection into this process through the legislative side and through the administration side to help deal with this and begin to sort things out.”

In the first seven months of 2021, economists from USDEF estimate the dairy industry took a $7 billion hit. Morris says there’s a lot of concern about the long-term reliability implications.

“The longer-term consequences that we’re really concerned about is the reliability piece of this,” she says. “As a lot of our foreign customers are eyeing if they could get things faster and more dependently from Europe from New Zealand, places that aren’t dealing with anywhere near the same level of supply chain challenges we are for their dairy exports. We get increasingly concerned about those foreign buyers, shifting to different sources. That hits, not just exporters, but ultimately impacts demand for U.S. dairy farmers milk.”

“Some of the California ports allow for higher stacking of containers—allowing them to go four high instead of two high,” she says. “Then on the congressional side, certainly one of the things we see as helpful was the introduction of legislation on the House side in August, the Ocean Shipping Reformat Act that would deal with some of the specific challenges exporters are dealing with, in particular with trying to move product out the door and dependability of costs as part of that process, but certainly we’re not there yet.”

Our thanks to the National Association of Farm Broadcasting for providing the audio.