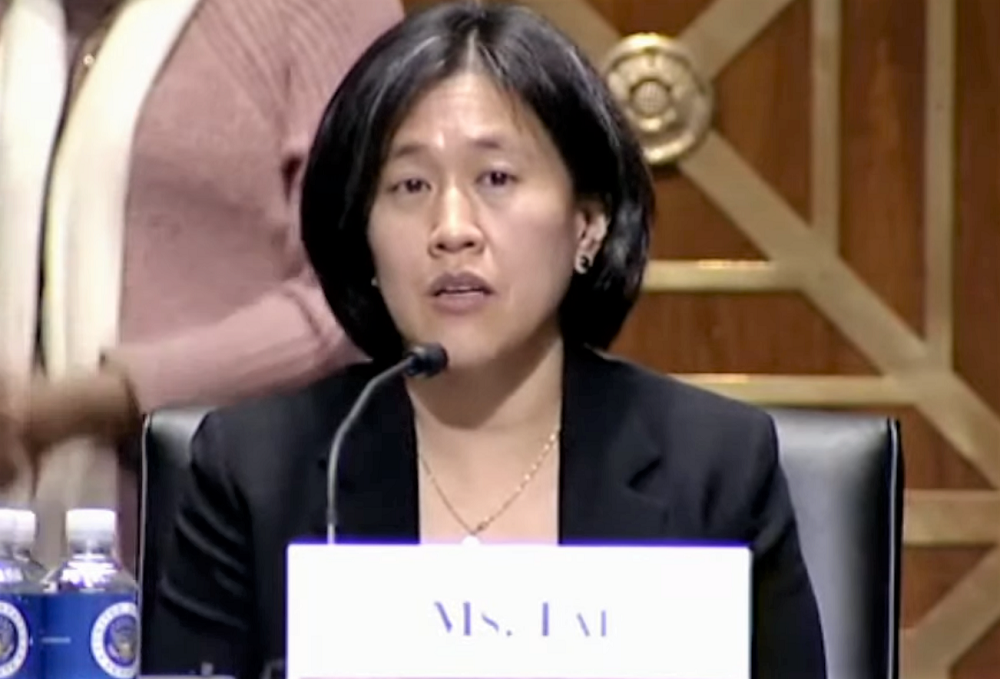 Two hearings on Capitol Hill this week focus on trade issues. U.S. Trade Representative Katherine Tai is speaking to the Senate Finance Committee and the House Ways and Means Committee.

“We want to hear what the Trade Representative’s office is planning on doing about the China Phase One Agreement and the future of that,” he said. “A lot of things were left undone in the first agreement. We had some short term 2020-2021 issues of purchases, will those continue? Will there be a new purchase agreement going forward? Will other areas of concern about business practices in China, will they be addressed? So, a lot still to do with China.”

Salmonsen says there are also several concerns with the U.S.-Mexico-Canada Agreement.

“There’s been issues with Canada on dairy. We are hearing that there will soon be a meeting of the USMCA Commission, basically when all three countries get together to discuss issues. And there’s several issues with Mexico.”

Farm Bureau also seeks a continuation of trade negotiations, including talks with the United Kingdom which have stalled.

“They began in May of 2020, went through five rounds of talk, but they haven’t resumed yet. And we have interest there, we want to see a better trade relationship with the United Kingdom. Talks also began with Kenya, we’d like to see those continue.”

He adds there is a lot of discussion about whether the U.S. will reengage with the Trans-Pacific Partnership countries.