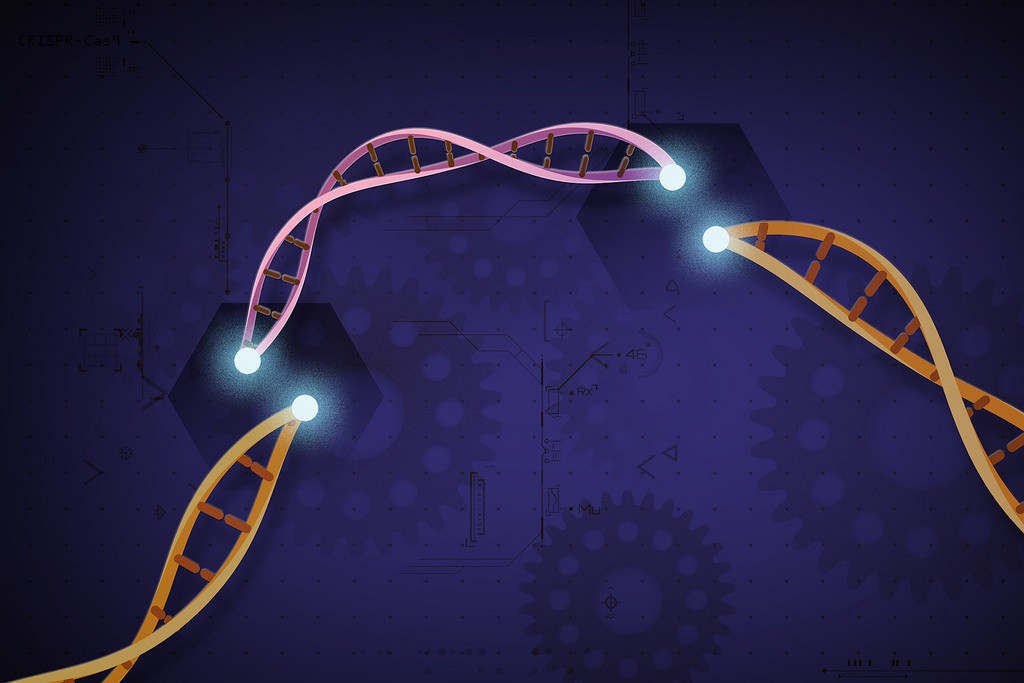 The Trump administration rode into the White House on the platform of regulatory reform. To their credit they have made some great strides in reducing and eliminating burdensome regulations that were impacting agriculture. The USDA and the EPA have addressed many of these issues, but the Food and Drug administration has been reticent in addressing issues of food safety, production, and research.

According to the National Pork Producers Council, for more than two years, by claiming regulatory jurisdiction over gene-edited livestock, the U.S. Food and Drug Administration (FDA) has stalled the development of an emerging technology with tremendous promise for livestock agriculture, including improved animal care, production efficiency, and environmental impact. The scientists who invented one of the most promising forms of this technology – the “CRISPR/Cas9 genetic scissors” – have now been awarded the Nobel Prize.

USDA has regulatory authority on livestock agriculture; but, on the issue of genetic editing in animals, the FDA has claimed the high ground and refuses to let go.

“The FDA’s proposed regulatory framework is unjustifiably cumbersome, slow and prohibitively expensive,” said to Howard “A.V.” Roth, president of the NPPC and a hog farmer from Wauzeka, Wisconsin.

Under FDA regulations, any gene-edited animal is a living drug. Thus, every farm is a drug-manufacturing facility. The approval process for any new technology is delayed for 10 years.

As a result, countries including China, Canada, Brazil, and Argentina are moving quickly with this technology to gain competitive advantage in the market. Meanwhile, the future of gene editing is uncertain in the United States due to a regulatory battle between USDA and FDA.

Let me pause here and clarify that gene editing in animals is not the plot of the next science fiction horror movie, “Two Headed Killer Pigs Attack Manhattan.”  While this is how the anti-science fear-mongers will play it, gene editing is simply natural, animal breeding techniques, speeded up.

Gene-editing, technology allows for precise, small changes to specific genes that can help farmers breed healthier, more disease resistant livestock. This technology has the potential to reduce the need for antibiotics and other drugs in our food supply because it can provide a natural immunity to disease.

Unlike the biotechnology that has changed agriculture over the past 20 years and that continues to fight for scientific credibility, gene editing has been acclaimed by the most prestigious and respected scientific organization in the world: the Nobel Prize for Chemistry.

“Emmanuelle Charpentier and Jennifer A. Doudna have discovered one of gene technology’s sharpest tools: the CRISPR/Cas9 genetic scissors. Using these, researchers can change the DNA of animals, plants and microorganisms with extremely high precision. This technology has had a revolutionary impact on the life sciences, is contributing to new cancer therapies and may make the dream of curing inherited diseases come true.”

While the rest of the world minus the EU adapts this new technology, the U.S. remains mired in the backwater of regulations.

“The FDA’s regulatory land grab has caused American agriculture to fall behind in the global race to develop this technology as countries, such as China, continue to advance its development. The FDA’s proposed regulatory framework is unjustifiably cumbersome, slow and prohibitively expensive. Today’s Nobel Prize award serves notice: If we don’t move oversight of gene edited livestock to the USDA, we will have ceded this promising technology to global competitors at the expense of American jobs and our nation’s global agricultural leadership position,” said Roth.

How can we expect the agency that struggles to come up with a definition of milk or meat, to property oversee and regulate technology so vital to livestock production and food safety?