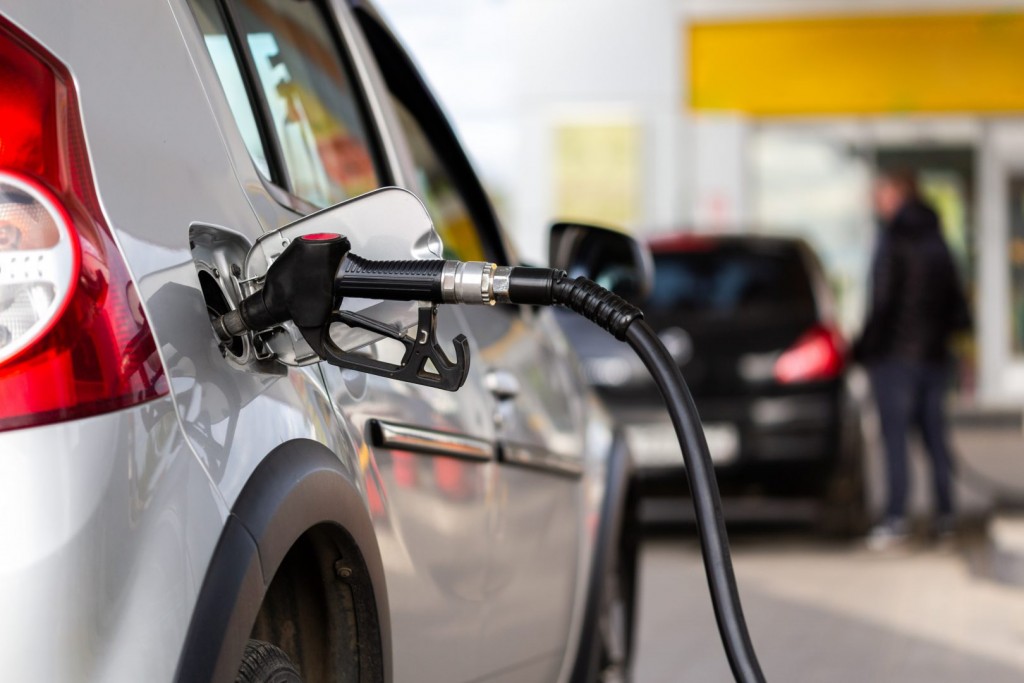 Last week, California’s Governor Gavin Newsom announced a plan that would ban the sale of new gas-powered passenger cars and trucks in 2035.

However, this announcement is unwelcome by ethanol.

“If that was to happen, where they’re going to ban the internal combustion engine, it will have a huge impact on ethanol, so it’s definitely a threat to the ethanol industry,” said Jim Zook, executive director of Michigan Corn.

Zook said that if this were to be the case, there needs to be an eye on the full spectrum of the electric vehicle.

President Trump’s economic advisor Larry Kudlow said this move is “extreme” and isn’t confident other states will do the same. However, there is a push for states to become more climate conscious. Zook says that is probably one of ethanol’s biggest fears.

“Many states, including Michigan, the consumer doesn’t even recognize it, but they’re paying for the infrastructure or charging station,” he said. “There is a rate on everybody’s electric bill to pay for putting in those charging stations. If we would have been able to do that in the ethanol industry—to have them put a half cent or a penny per gallon in fuel so we could put in that infrastructure—where would we be if we were allowed to do something like that?”

At the end of the day, it’s all about bringing awareness about science.

“We need to make sure we beat the drum louder and louder about taking a look at what is the true carbon footprint of a battery or electric vehicle,” said Zook.