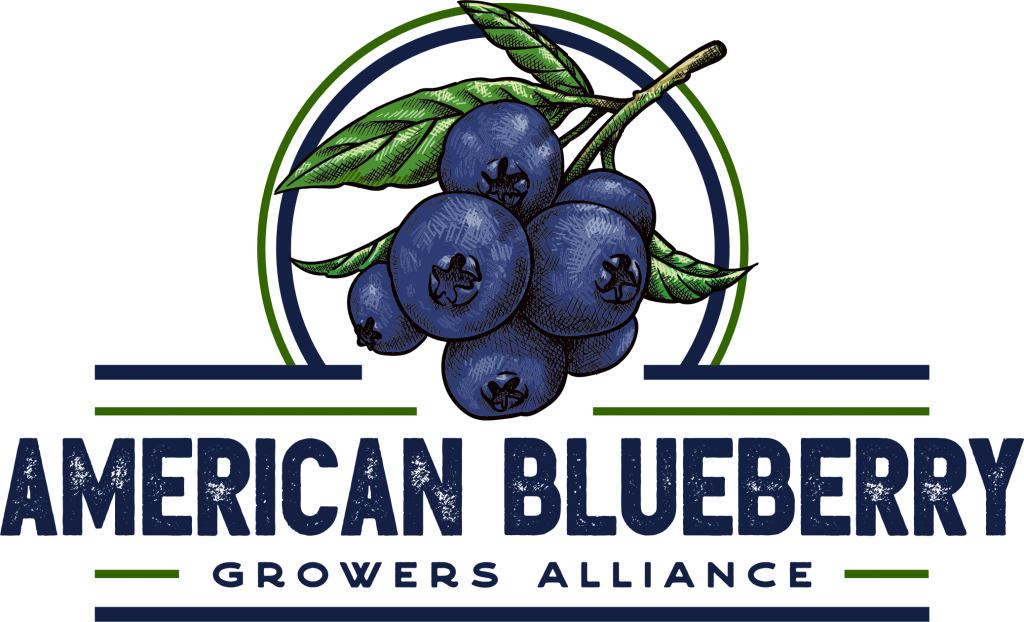 Blueberry growers from across the country have joined together to establish the American Blueberry Growers Alliance. It’s the only interest-based group for U.S. growers.

“The U.S. Highbush Blueberry Council and the Michigan Blueberry Commission are checkoff programs—they are under laws that they cannot take political action and representations,” said Rex Schultz, member of ABGA’s executive committee and True Blue Farms in Grand Junction, Mich. “That’s where the ABGA comes in.”

He said their primary goal is to get relief from rising imports from countries such as Mexico and Peru that have caused harm to their businesses under Section 201 of the Trade Act of 1974.

“201 is an investigation—the International Trade Commission is the one that’s doing the investigation,” said Schultz. “They sent out questionnaires to growers and producers in the United States as well as the foreign countries that are producing, and retailers take all the data that they accumulate.”

This month, the ITC will hold hearings and deliver a report on injury to the blueberry industry. Then the remedies will head to the White House for the president’s signature.

“We’re representing the growers, and we’re just trying to be able to find a way that we can sustain profitability, which we have lost over the last few years with the increase of production of foreign imports,” said Schultz. “We’re trying to get it to where we have the same level playing field where we can come in with our product. We’re not going to be able to keep imports out, but we want to be able to compete with them.”