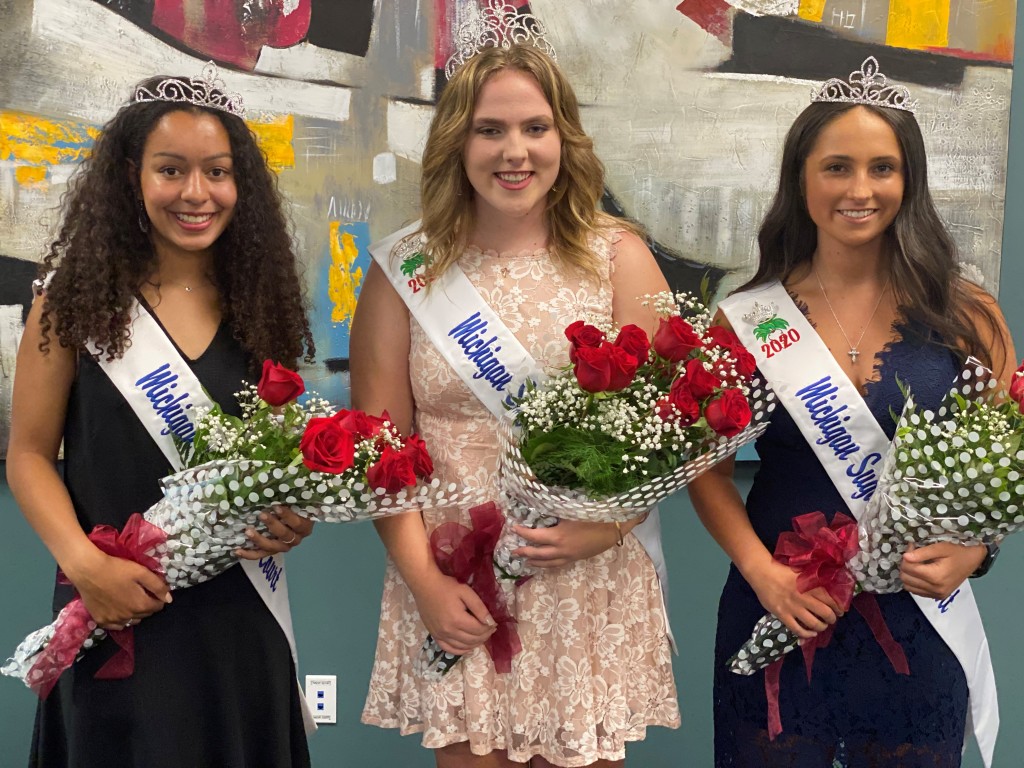 This was an experience Shaelynn Lavrack, the 2020 queen, wasn’t expecting.

Lavrack is majoring in broadcast communications at Cornerstone University and is from Genessee County. While her family doesn’t farm, she knows what agriculture means to her area and wants to share the message.

“I came from a really small town where farming is definitely a big part of it,” she said. “No one truly realizes how much agriculture does for us and how much work it truly takes to take vegetables and foods and get them to your plate.”

With event cancellations due to COVID, Lavrack won’t be doing typical royal duties such as attending festivals and parades. However, one of her personal goals is to meet as many grower-owners as possible.

“And meet as many people in the company I can because I’m representing them and they should know who I am,” said Lavrack. “Michigan Sugar truly is a big family, so I want to be more part of that family rather than a connecting piece.”

In the next year, she’s also looking forward to growing and building her relationship with the other two members of the Michigan Sugar Court, Haley Bell of Bay City and Alayna Celestini of Macomb.

“In the short amount of time I’ve known Haley and Alayna, we’ve gotten pretty close and we’re super excited about the year ahead and growing and getting to know each other more,” she said. “I think it’s super cool that instead of doing this by myself or them doing it by themselves, we get to do it together.”

As of now, Lavrack and the Court plan on attending Fudge Fest in Mackinac Island the end of August.